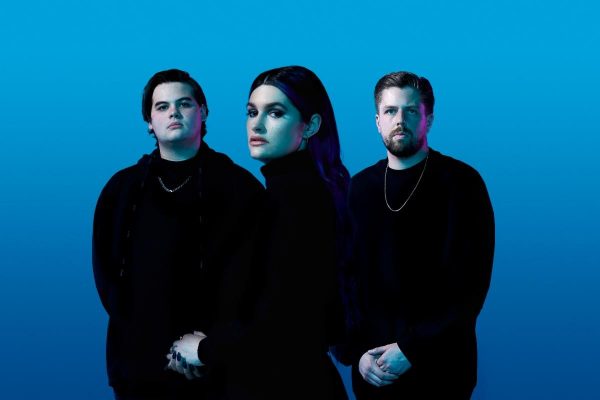 Following on their recent US tour announcement, heavy music’s hottest rising band, SPIRITBOX, have revealed a set of UK headline dates in July 2023.

Tickets are expected to sell extremely quickly and go on general sale at 10am this Friday (9 Dec). Look out for earlier pre-sales from O2 (from 10am Wed 7th Dec) and Live Nation/venues (from 10am Thu 8th Dec). Special guests tbc.

Dates are as follows:

The tour is in support of Spiritbox’s phenomenal, chart topping debut album Eternal Blue, released in September 2021 via Rise Records and Pale Chord. Since releasing Eternal Blue, Spiritboxhave been conquering the live arena one jaw-dropping performance at a time around the globe, playing major European & US festivals, several sold-out, one-off headline shows in major cities such as London, Los Angeles and Munich, and touring with the likes of Underoath, Ghost, and Lamb of God, all the whilst honing their live show into a truly unmissable experience. 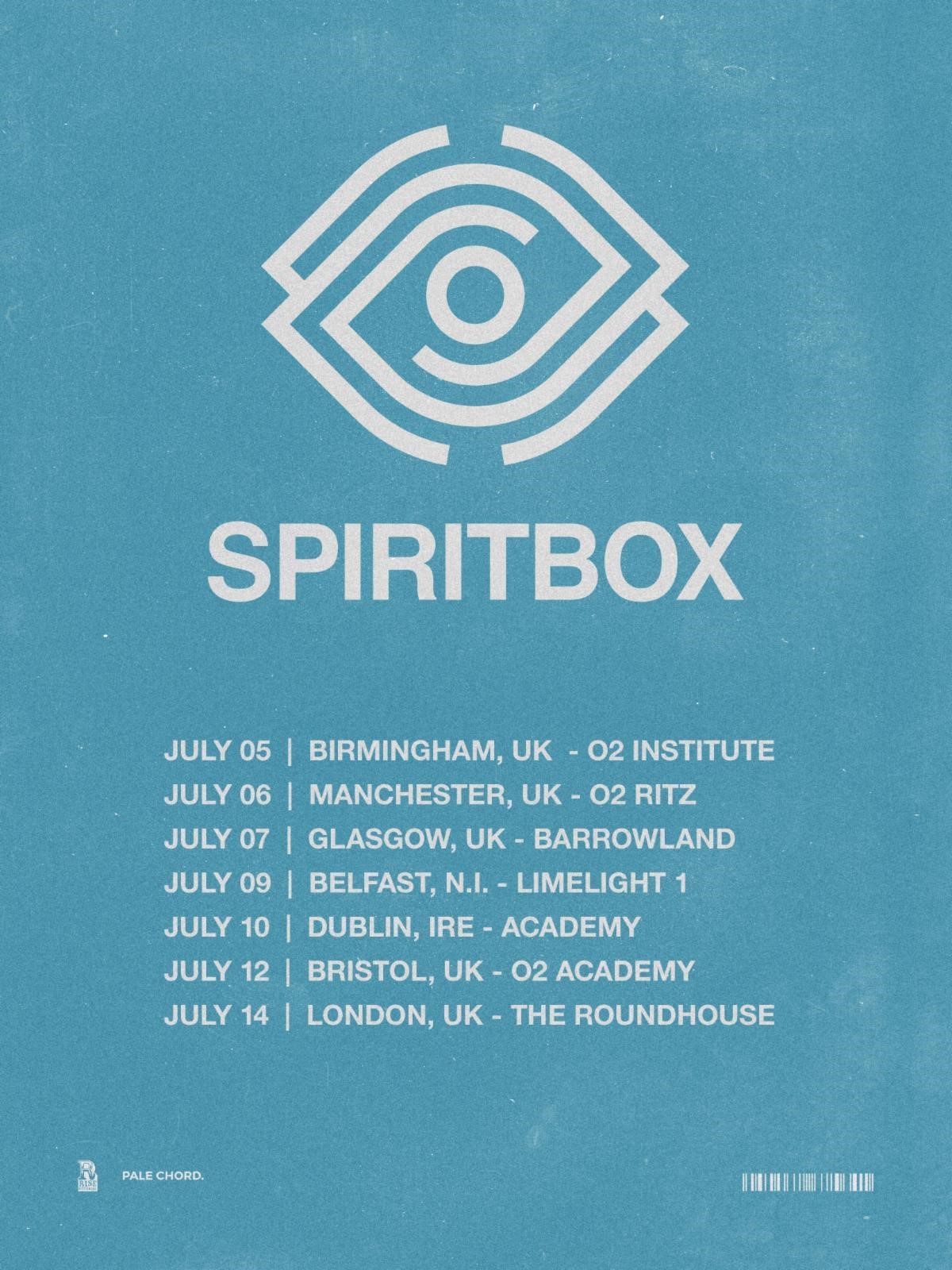