SPIRITBOX are delighted to announce their debut headline UK performance. Following their set at Download Festival on Sunday, 12 June, the band will travel to London for what is sure to be a sold out show at the O2 Academy, Islington, on Monday, 13 June. Age restrictions for the show are 8+, though under 16s must be accompanied by an adult.

Tickets for the one-off date are expected to sell very quickly. Pre-sale tickets are available now from from Live Nation and the Spiritbox fan club, as well as via the venue and O2 app. Tickets go on general sale at 10am this Friday, 25 February. Buy online here, from Ticketmaster, or head to Spiritbox.com for tickets and further info.

Last week, the band announced a special collaboration with Z2, to present ‘Eternal Blue: A Spiritbox Graphic Novel’ by veteran comic writer Jim Krueger, artist Amilcar Pinna, and colourist Treonna Farrell. The graphic novel unspools the eerie tale of Eva, a brilliant painter on the verge of unbelievable acclaim and success. But her inability to reconcile her public perception with her true self allows a Spiritbox — a device used to communicate with the dead — to transport her to an ethereal world.

Here, she finds herself trapped in a realm where false shadows become real and dangerous. The novel is offered in both softcover and hardcover formats, with covers courtesy Justin Cherry available in select comic shops, as well as deluxe, super deluxe and platinum editions packaged with a limited-edition, functional Spiritbox device, gallery-ready prints by Jason Levesque, and more available exclusively through Z2‘s webstore. 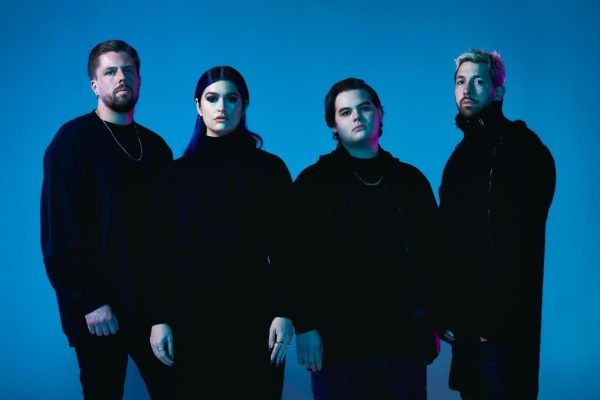 Spiritbox’s Eternal Blue, one of the mostly hotly anticipated debut albums in recent years, was released on September 17, 2021. The band went on to smash week 1 charts across the world. In the USA, it landed at #13 on the Billboard Top 200 and topped both Billboard’s Top Rock Albums and Hard Rock Album charts, as well as debuting in the Top 20 of the official album charts in Australia (#8), Canada (#17), Germany (#17), and the UK (#19).

To date, Spiritbox has received more than 163 million digital music streams and has had the #1 song on SiriusXM Liquid Metal for two consecutive years – the first artist in the history of the programme to achieve this. Find Eternal Blue on all streaming platforms here.

The release rolled in on a global tsunami of critical acclaim, from perfect score reviews and features everywhere. Named after a device some believe is capable of communicating with the dead, there’s a sense of the paranormal running through all that Spiritbox do, but this is a group of artists who are very much brimming with life and creating something remarkable with their music. 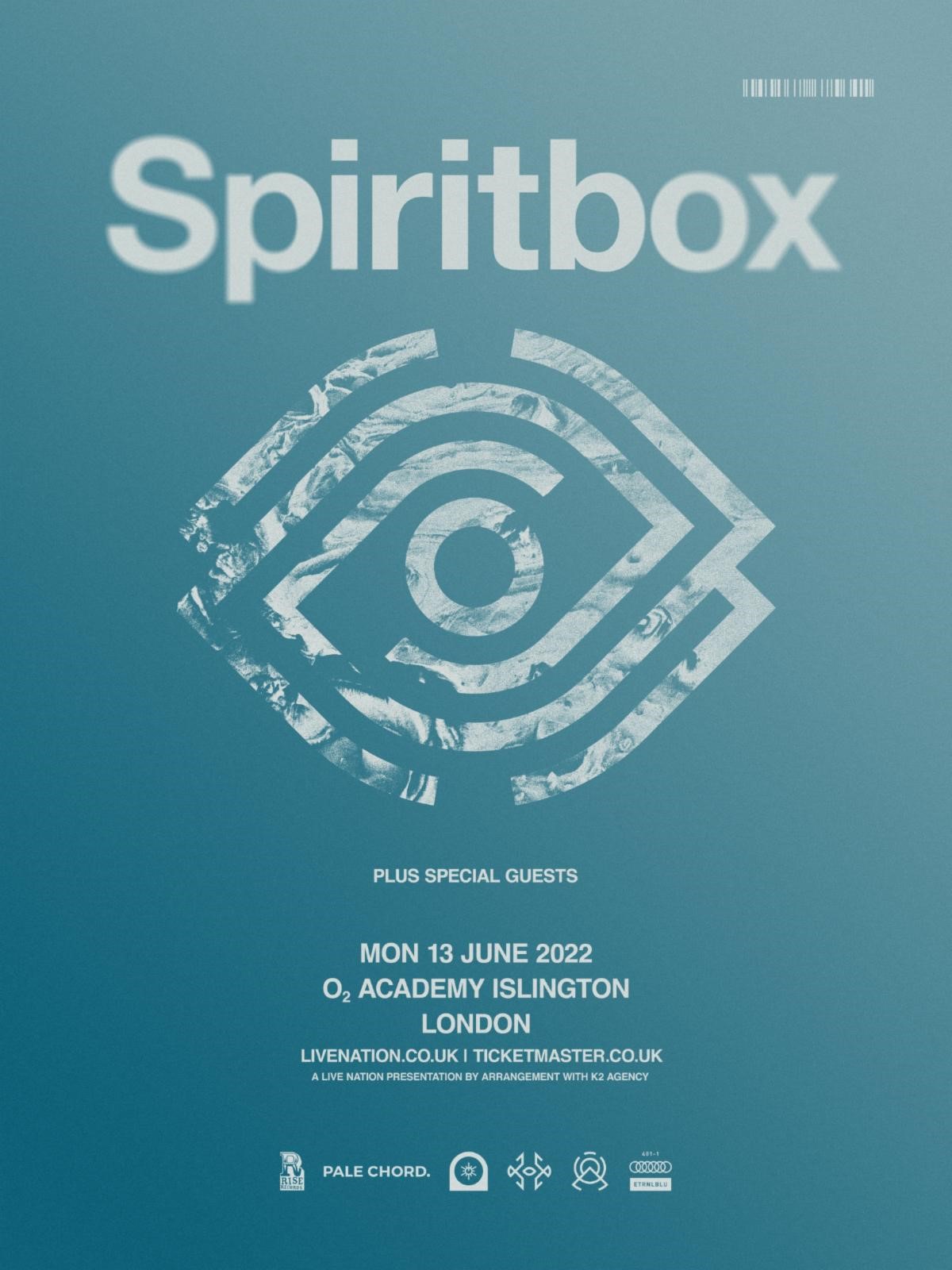 Characterised by fierce intensity, unwavering emotion, and technical splendour, their debut full length album Eternal Blue is destined to latch onto the hearts and minds of those who hear it. It is that connection between fan and artist that drives Courtney, Mike, Bill, and Zev in all that they do as the Spiritbox phenomenon continues to grow bigger and bigger. The album also features a special guest appearance from Architects’ frontman, Sam Carter, on the track ‘Yellowjacket’.

Having toured the world many times over with their previous bands – metal outfit iwrestledabearonce (Courtney and Mike) and pop punk band Living With Lions (Bill) – Spiritbox absorbed the highs and lows of living as working musicians and decided to try a different and more sustainable approach when it came to releasing their music.

In doing so they quickly garnered a cult-like online following which has led to over 163 million streams across all platforms and sell outs on every physical release and most merch items they’ve released to date. Towards the end of 2020 they announced that they had signed with world renowned label, Rise Records in partnership with Pale Chord.