California rock n’ rollers SPICE return with their sophomore album Viv. Formed in 2018, Spice have carved out a unique niche by blending genres into a unique stew and, collecting admirers like metal to a magnet, their second full-length should find them continuing on an upward trajectory.

Opening with the bombastic ‘Recovery’ Viv gets off to the best possible start as a pounding rhythm section is interwoven by wonderfully fuzzed up, discordant guitars over which Ross Farrer lays his vocals in a rather petulant manner. In short, it’s everything that’s great about alternative rock and sets about beating a path to the centre of your cranium. SPICE are a difficult band to pigeonhole and ‘Recovery’ sounds almost English (in a rainy, Madchester kind of way) only filtered through a Midwestern emo sensibility and then sun kissed by warm Californian rays and the result is something that’s strangely original. In many bands, the drums are a mere afterthought, but not in the case of SPICE. On Viv the drums dictate the pace, without being obtrusive, and it’s refreshing to hear a group powered by the invention emanating from the drum stool. Exploding in shards of effervescence, ‘Any Day Now’ brings SPICE’s pop leanings to the fore (only in their own inimitable manner) and the unorthodox time signatures make for an intriguing listen.

Without really trying, SPICE have developed a crossover appeal that incorporates elements of post-rock and no wave and while this could leave them sounding a tad eclectic their pop leanings act as an anchor around which their sound swirls. With each song inhabiting its own sonic space Viv rarely becomes staid as ‘Threnody’ bursts at the seams with hardcore fury whilst ‘Melody Drive’ is a haunting track with an understated nature that demands your full attention. There’s also a cinematic nature to SPICE’s sound; it’s music that creates strong visual images in your mind’s eye, in a way that’s reminiscent of David Lynch. If you peel back the veneer of tracks such as ‘Ashes In The Birdbath’ and ‘Live Scene’ you get a glimpse of a darker world beneath.

On an album that’s rich in symbolism ‘Climbing Down The Ladder’ makes for a haunting closer and its one that ensures you won’t forget SPICE in a hurry. Viv continues the good work of the band’s debut album (2020’s SPICE) and refines their sound into a finely honed laser beam. Recommended. 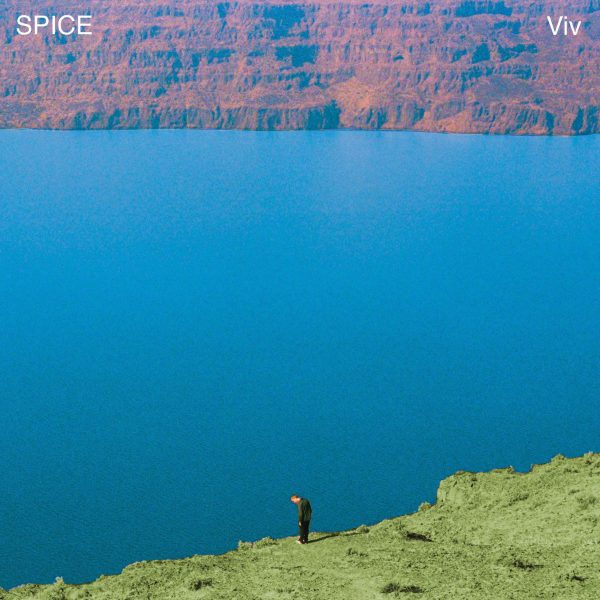