Prepare to have your face ripped off. Sores play a piercing brand of black metal in which interminable screeches collide with ferocious furball riffs pockmarked under an avalanche of blastbeats. These Greek newcomers have taken the genre so far back it’s like listening in black and white.

The opening visceral volley ‘Eyes Turned Black’ is a rabid noise explosion that claws at your senses like a cornered cat. It’s a month’s worth of nightmares all arriving on the same night and the following ‘Drowned’ is just as debilitating, a merciless repetitive riff pulling you into the quagmire.

‘Wounds of Absence’ maintains the aural assault, a swirling cacophony of darting eye-gouging riffs from ND, coupled with his ever heightening drum attacks with the vocals from Sacrilegious straining more than a pensioner with piles.

Only four tracks from Sores but the final lumbering death march ‘Lost in the Void of My Creation’ adds a touch of gravitas allowing these Mediterranean mobsters just enough freedom to apply a gossamer thin layer of melody.

Released via Nihilistische KlangKunst on 5 May 2020 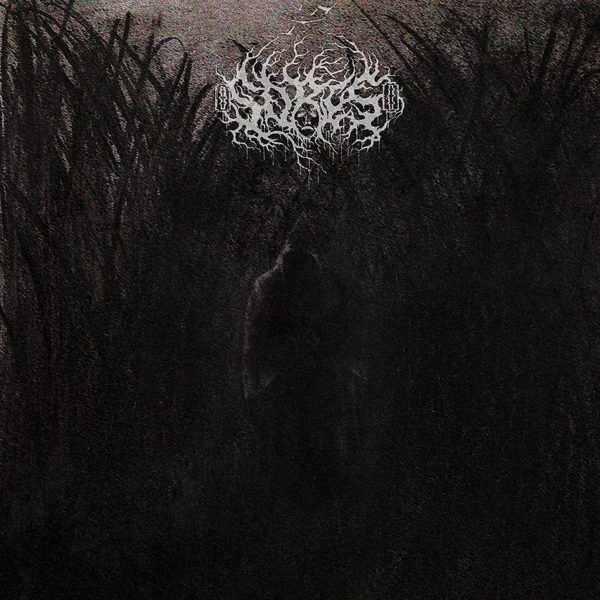