The Australian trio Sonic Circus are releasing their album Everything after giving us heads up with their single ‘Aeroplane’ back in August. If you’ve happened to have heard it, they’d have probably got your attention with their specific style. The tantric, falsely psychedelic, intro and slow riffs could well lull you into thinking this is something of the sort of Pink Floyd.  The song steadily increases in speed and power and turns out to be a raw, emotional story about drug addiction, feeling trapped and overcoming your own demons, delivered in a vocal style similar to the one you know from the likes of Red Hot Chilli Papers and Alice in Chains.

The band doesn’t provide much information about themselves, and not knowing where they come from, it could have been easy to mistake them for a Seattle alternative band. Their socially engaging music sounds as if it has exposed a nerve, with an edgy feeling to it. There is some funky side to it, too: ‘Over The  Line’ is a rhythmic, alternative track, in the tradition of the Peppers. It sounds fresh and not very pretentious.

The album is on the short side, with only six tracks, which is enough to call it a good effort. The style is consistent throughout its entire duration, so not many surprises to be had. What they do is well delivered instrumentally. There are some excellent classic guitar solos to be heard (‘Everything’), but generally it is a bit of a struggle to keep focus through the tracks. Their sold out debut album in 2018, which should make Everything welcome by their dedicated fan base. 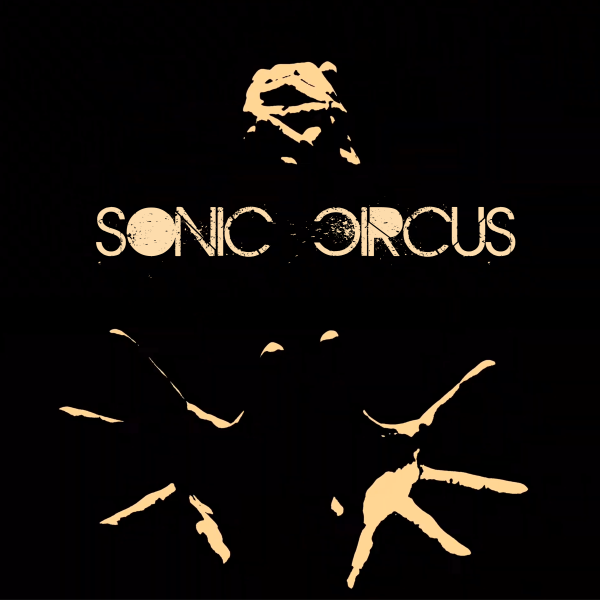