Adrian Smith and Richie Kotzen have unveiled ‘Running’, the third single to be taken from the eagerly anticipated debut album Smith/Kotzen out March 26th.

Adrian says of the song, “It’s a really cool sort of driving track, one of the heavier ones on the album and we’re excited to get it out there ahead of the album release. We’ve both been thrilled by the reaction to our music so far and are very much looking forward to meeting up again as soon as we can, to write some more songs together.”

Richie adds, “’Running’ was the first song Adrian and I worked on. Adrian came in with that heavy verse riff which lead me to conjuring up what lives as our chorus to the composition. ‘Running’ is surely one of my top three favourites on the Smith/Kotzen album and I really look forward to playing this one live”.

As well as the duo co-writing, co-producing and sharing guitars and vocals, Richie also plays bass and drums on the track. 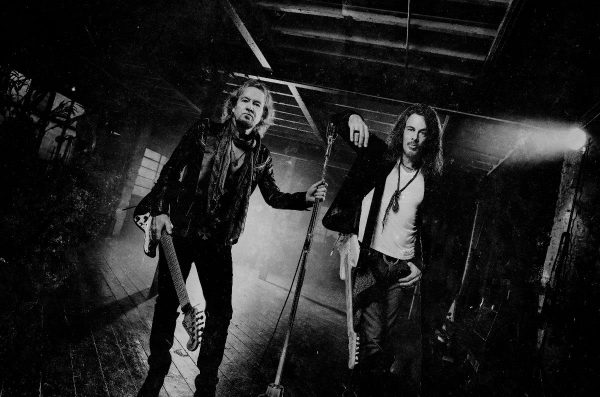 With the two previous singles ‘Taking My Chances’ and ‘Scars’ having been enthusiastically welcomed by fans and media alike, ‘Running’ is the perfect final choice ahead of the eponymous album release on March 26th to showcase the astonishing breadth of talent and musical diversity between this unique pairing of two of rock’s most respected artists. 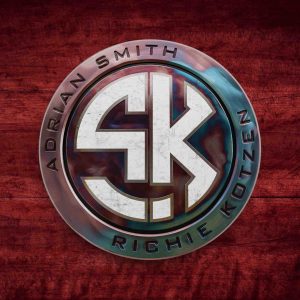