Born from the embers of the vibrant Toronto punk scene, Smashed Gladys formed in 1984 and then headed to New York City. Smashed Gladys were headed by vocalist Sally Cato and were snapped up by Elektra Records, becoming part of the legendary glam / hair metal scene. 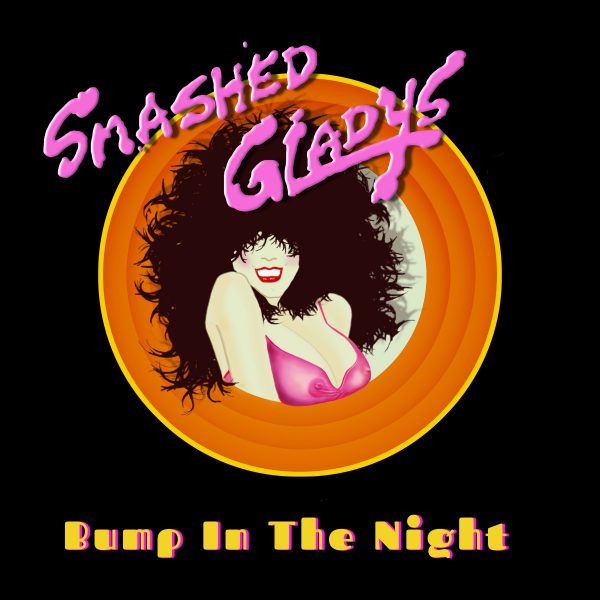 Cato sadly passed away in 2020 and Golden Robot Records wants to honour her by bringing you new material in which they were recording as demos for their 3rd album, newly remixed and remastered. First up is the single ‘Bump In The Night’ which will be released on 12th April.

A classic 12-bar boogie rock ‘n’ roll song, ‘Bump in the Night’ is a twist on the horror movie trope in the vein of Buffy the Vampire Slayer. Singer Sally Cato is looking for a partner to celebrate the bumps in the night, and the guitar driven band is there for the party. Smashed Gladys, a Canadian transplant to NYC, helped create the Cat Club scene of legend and this song brings that scene to the fore.

Listen/Buy ‘Bump in the Night’ HERE