Formed in Burlington, Ontario in 2000 Silverstein have carved out a unique niche in by blending emo, hardcore and metal. While much crossover can try too hard to please all camps and falter in a musical no-man’s-land this Canadian crew pull these different genres together and present them in one cohesive whole. Misery Made Me, the bands tenth full length, evidences a hungry quintet who aren’t resting on their laurels.

Attesting to Silverstein’s sense of urgency opening salvo ‘Our Song’ wastes little time on preliminaries or fancy introductions; a thunderous drumroll and one of the sickest riffs known to man sets the tone and it’s one that echoes throughout Misery Made Me. However, the band aren’t all musical pummelling and there’s “lighter” sections too that find vocalist Shane Told singing solitary over a riff and such moments provide a foil that highlight the heavier passages and the two combine to create a sound that rises and crashes like ocean waves. In fact, Silverstein are more a tsunami, and one that washes over the listener and leaves you dwarfed beneath its monolithic brilliance.

In the first of several guest appearances Andrew Neufeld (Comeback Kid) adds his vocals to ‘Die Alone’ and, in conjunction with Told, creates a confrontation affair. ‘Die Alone’ gets up close and personal and delivers a series of heavy blows and, like a rubber band stretched to snapping point, creates a sense of tension that doesn’t abate over three furious minutes. Fusing chemicals with reckless abandon ‘Ultraviolet’ is a swirling tempest and is sure to cause havoc and circle pits when it’s unleashed at this year’s Slam Dunk festival. Exploring some emo roots ‘Cold Blood’ (featuring singer/songwriter Trevor Daniel) provides a moment of deep introspection which ensures Misery Made Me ebbs and flows perfectly.

The album’s production is a real boon and tracks such as ‘It’s Over’ are given a real bounce and should have all but the elderly and infirm up and moshing. The double sided ‘The Alter/Mary’ arrives like a speeding bullet before evolving into something more serene and the effect is quite startling. What threads Misery Made Me together is an almost pop sensibility; no matter how heavy or outlandish things get there’s a groove present which means things swing and are instantly memorable. Sometimes the melody is deeply buried but, like most good things in life, it’ll reward excavation. On an album that often sandblasts your skin, closer ‘Misery’ (featuring rapper nothing,nowhere) finds its heaviness in a lyrical depth and ends the record on a rather ominous tone.

While many bands of their age are settling into heritage status, Silverstein have produced an album that is totally contemporary which defiantly faces the future and Misery Made Me is a record that is sure to still sound fresh two decades hence. 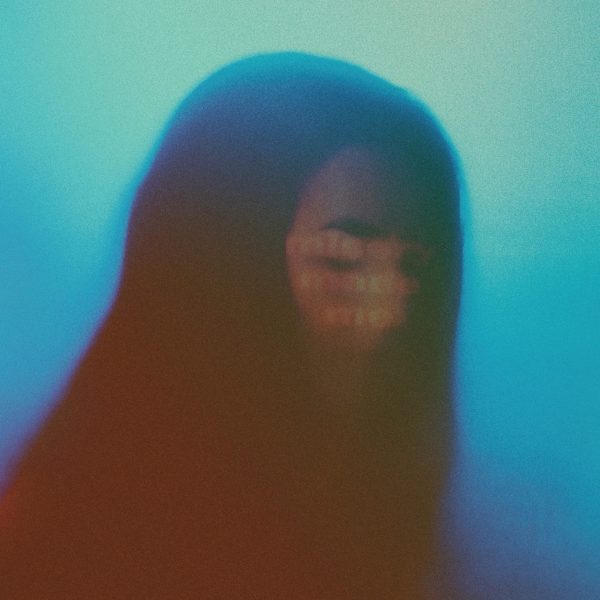