Shroud Of The Heretic’s mystic depths have, um, deepened significantly in the year or so since 2014’s ethereal Revelations in Alchemy (reviewed here). The atmospheric density of death and doom are brought together to form a colossal sound, one that echoes the vast chambers of the underground and the otherworldly. What is distinct about the four tracks here is that not one of them follows any tried-and-tested structure. From the title track’s eerie opening to the eerie close of ‘Omega Apeiron’, Shroud of the Heretic let the music dictate its direction and as each track proceeds, its complexities unfold in ever-evolving and organically-expanding pathways.

Of course, attempting to be unconventional is in always vogue and there is a wellspring of bands calling themselves “avant garde” or “experimental” spewing forth without end a perpetual ejaculate of releases that are no more than “interesting” – a polite euphemism for being mediocre at best. Not so for Shroud Of The Heretic. There would be ample opportunity for the band to labour long on a particular passage or a theme and wear them thin but they are too astute and creative to exploit such an easy option. Where perhaps a melody, a theme or an atmospheric passage is dwelled upon, it is meditative, reflective, and rich in meaning in relation to the greater whole.

With this album, the “Unorthodox” part of the title is as apt as the “Equilibrium” part. What could so easily have been messy, muddled and cluttered had it been attempted by an inferior band, here is balanced incredibly well. Every aspect of this record stretches from the minutiae beyond each track, beyond the album and out into some strangely familiar celestial sphere. The instruments and the vocals dissolve beyond music into sounds and textures, a sonic topography of the dark domains the band cast us mercilessly into and demand that we engage and endure. Where the 2012 Boiled to Death EP introduced a band with something yet to be given a worthy form, with 2014’s Revelations… the band evolved considerably. An accomplished piece of work, with Unorthodox Equilibrium, that evolution continues, exponentially. 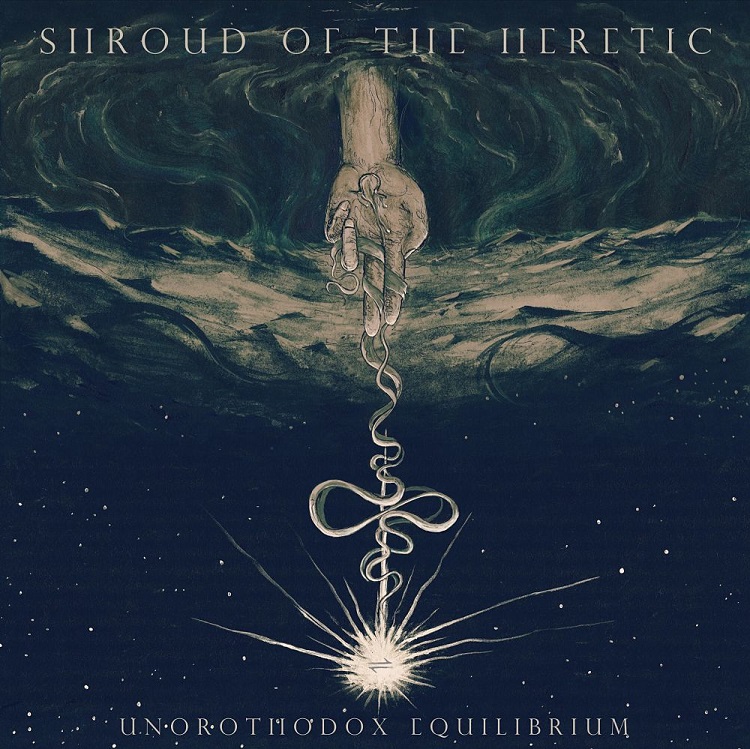