Shadowflag have been lurking in the darkened crypts of the UK black metal scene for a number of years. They’re happy there, it suits their general mindset which swings between moody and morose like a particularly pungent pendulum.

Creating the kind of sonic stench that they do means they’re never going to be the first name you’re going to turn to if you’re booking a band to announce your engagement! However, such is the febrile force and infectious rhythms at work on their new album In Asylum Requiem, that there is a danger that they could start to shuffle up the popularity tables within the murky haunts in which they usually can be found.

From the incessant relentless hook that pins you to the wall on opening shot, ‘Lest The Night Be Thorned,’ Shadowflag set about their work with a renewed sense of purpose. The tempo is one of measured menace rather than eye-popping speed, allowing time for the narcissistic nuances to surface and breathe. There are majestic demons at work here, guitars finely synced, Gray Preston’s snarling vocals, supported with further bloodied barks from bassist JJ Flames. 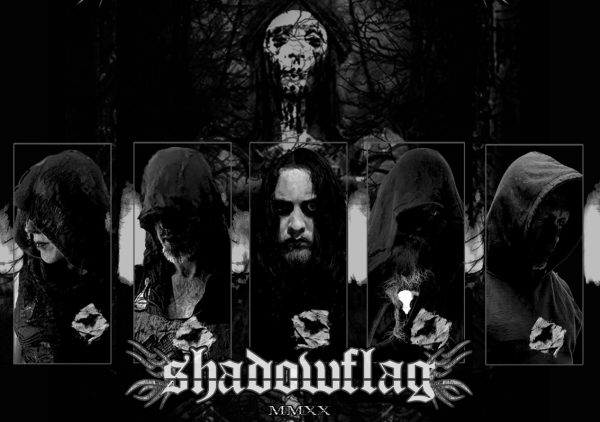 As opening serves go this is unreturnable and the momentum proceeds to build on the following fiery title track which opens with a satanic snap that would clear a room in seconds. It then marches forward with a shuddering groove while drummer Rael Bearman  keeps things bank vault tight.

‘One Beast One God’ is a pacier beast of a song dripping with venom and the title proving a ready-made fist-pumping chant for the pit once we return to live shows. After a rumbling intro, ‘From Agony To Cold’ quickly catches fire as Shadowflag practically lick the paint from the walls as they flex their rhythmic muscles before building a similar primal platform with the blastbeat storm of ‘Nameless Realm Eternal’.

The album, an excellent follow-up to 2017’s The Delusion Machine, is a 35 minute plunge down into the dreaded dual depths of insanity and isolation. The final 10 minutes are taken up with the epic finale ‘To The Earth, To The Corpse, To The Seas’ which is every bit as gratifyingly grandiose as it sounds.

Birmingham’s finest guardians of the black metal underground, Clobber, have given In Asylum Requiem the full treatment with a triumvirate of CD, cassette and white vinyl options. It deserves nothing less.

Released via Clobber Records on 19 June 2020 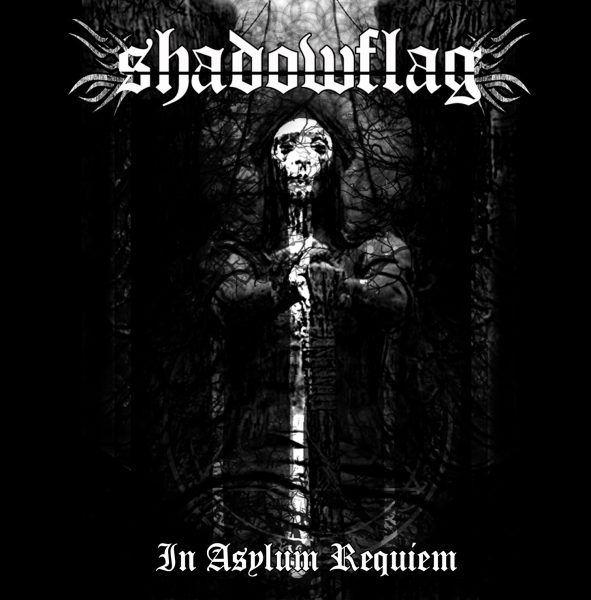