When the Sex Pistols made their definitive statement during the Queen’s Silver Jubilee celebrations in 1977 with the incendiary single ‘God Save The Queen’, they produced a manifesto that threatened and delighted in equal measure.

Now, as the nation prepares for another Jubilee, the single is back.

It had been a struggle. Dropped by their record label A&M in the midst of controversy after just 6 days, the label destroyed 25,000 copies of the record, making the handful of copies remaining, ultra rare collectibles. In honour of this, just 1,977 copies of the re-released A&M version will be available.

The band then signed to Virgin and officially released the single, which was banned by the BBC and reached Number 1 on the UK’s NME chart, but appeared at Number 2 on the Official UK Singles chart, leading to accusations that the song was purposely kept off the top spot. For the only time in chart history, the track was listed as a blank, to avoid offence to the establishment.

4,000 copies of the Virgin re-release will be on sale to fans.

The B sides also reflect the original releases with ‘No Feeling’ for A&M,’ and Did You No Wrong’ for Virgin. 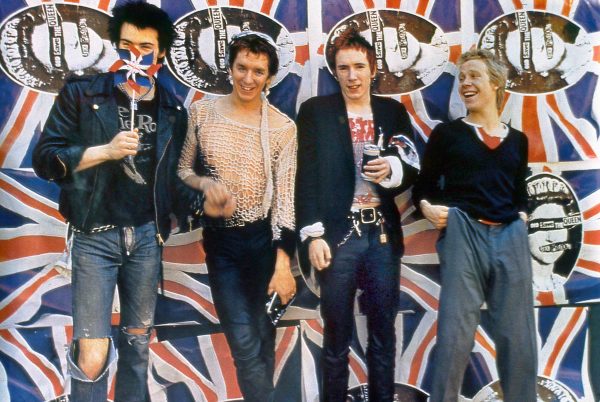 A/ God Save The Queen
B/ Did You No Wrong

A/ God Save The Queen
B/ No Feeling 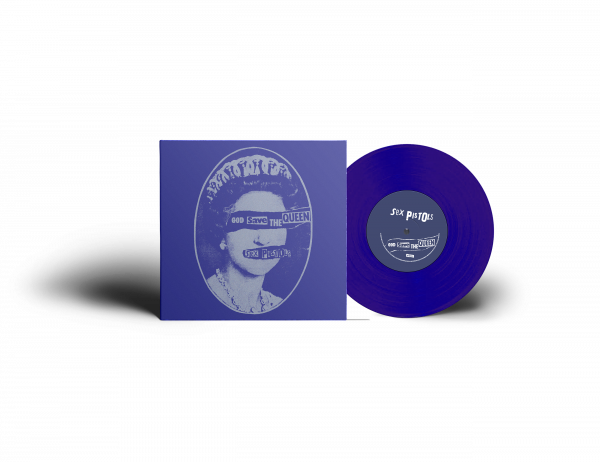