Released on 3 March 2017 and reviewed by Angie K

It is a fact that Sertraline’s new EP is remarkably accomplished and mature, especially considering the young age of the band: just over two and a half years. The title track makes a stunning entrance: clear melody, explosive riffs and impressive drum section. Classical example of melodic metal, it also draws certain references to progressive, symphonic as well as industrial metal: the kind of amalgamation that is pretty much impossible to squeeze into a box, which makes it a particular pleasure to listen to.

As a number of other contemporary metal bands, Sertlaline have chosen the combination of immaculate female vocals and rough male singing style (this approach seems to be favoured a lot nowadays; for recent examples, read my reviews of Tarja Turunen and Deadlock). It works well, and at times Lizzie does take over, just to gently remind us that rock music is not necessarily about roaring but also about good old singing (primary illustration: the final section of ‘Admit The Blame’ with a beautiful vocal party).

The second track, ‘Snakes’, starts off melodically and features some lyrical episodes, but overall in rhythm and composition is equally prog, especially in the drum and rhythm work. It is a fine piece of rock, and the multilayer female vocal work is a pleasure to follow.

‘Change of Heart’ is more of a mainstream track, which is probably why this is the song the band have chosen to produce a video for (above). Here you can hear a classical guitar solo, performed no worse than any of the instrument’s iconic virtuosos, and does refer back to geniuses such as Yngwie or Satriani.

‘Nyeevise’ starts with a classical progressive metal intro with its strong drum and base unison, in the best traditions of the genre (think Symphony X and Dream Theater). The lead singer does a brilliant job, her voice taking various directions and curves, rather than simply soaring high. Here, as well as in the final track ‘Admit The Blame’, she sings her heart out and leaves no room for boredom. Definitely worth following their UK tour. 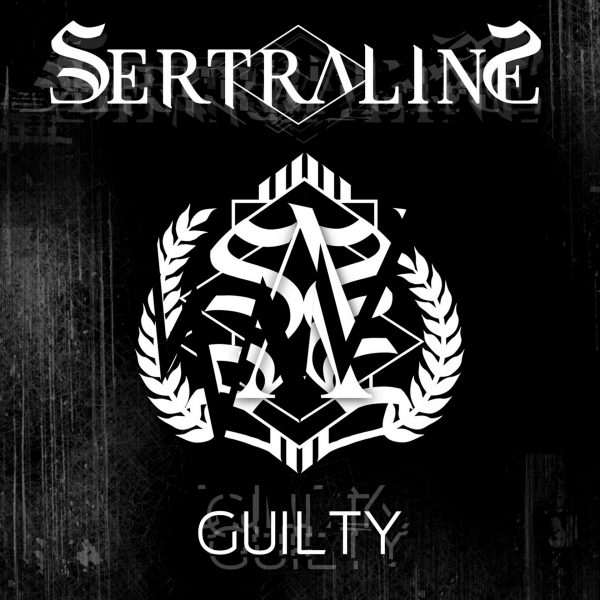