I’m sure the guys in Scour would balk at being called a ‘supergroup’ but featuring ex-members of Pantera, Pig Destroyer and Cattle Decapitation, no other word will suffice. There’s a definite pedigree shining through on their third EP Black that should propel them into the highest echelons of Dante’s Inferno.

Opening to the sound of an air raid siren and an equally shrill guitar that sends warning shots across the bows it’s immediately obvious that Black isn’t going to be your archetypical black metal release. ‘Doom’ kicks things off and descends like darkness over a frozen wilderness while the drums arrive at a frantic pace and sets the band racing towards some infinitesimal point on the horizon. Burning a hole in your speakers, Scour are united and attack as one to launch an aural assault that’ll leave even the most hardened metalhead battered and bruised.

BOOM! Scour don’t waste time on pleasantries and ‘Nail’ picks up where its predecessor left off and the band deliver a hard lesson in brutality. Phil’s guttural growls are seemingly sucked back into the very depths of hades and the lyrics are suitably nihilistic (“A nail in the coffin of euphoria”) and are spat forth with spite. The spaces between tracks are kept to a bare minimum which adds to the overall feeling of intensity while the production is thick and lustrous adding depth and weight to ‘Propaganda’ and finds Scour throwing hardcore fury into their black metal soup.

Frostbitten and vitriolic ‘Flames’ is something of a rockfall that tumbles over the listener and that deep production allows the band to add layers of sound that create a feeling of entombment. However, Scour are not all about bludgeon and the haunting ‘Microbes’ conjures the atmospherics of Ghost Bath and utilises lots of white space as piano keys stand stark against a blank canvas which abruptly segues into ferocious closer ‘Subprime’. Ushered in by a skin shredding blast beat it captures the true essence of black metal but finds the band forging their own path through an icy wilderness.

Phil Anselmo is an artist who seems to be drawn to extremes and Scour is no exception but this time it’s personal and the ferocity with which he delivers his words suggests he’s exorcising demons. At just 15 minutes this EP is fairly brief but Black definitely benefits from its brutal brevity. 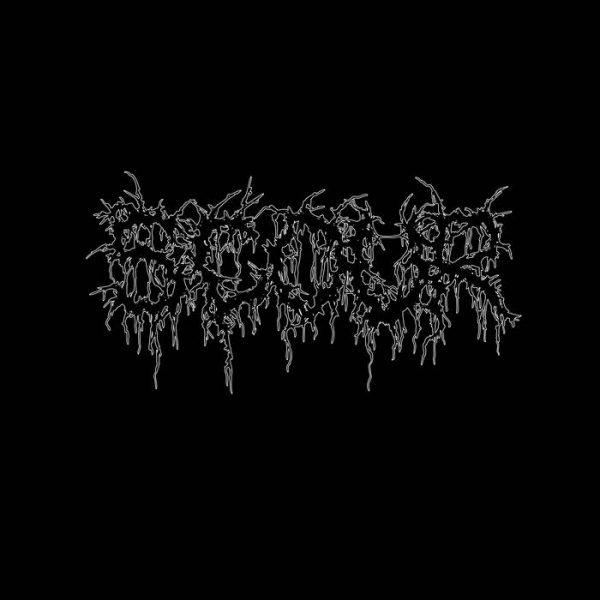