Season of Mist rarely drop a googly and so their partnership with Scarred speaks volumes in itself. The five-piece combine primal gut-wrenching metalcore with some less abrasive rhythmic lines that when rolled up together make for a sumptuous package.

Hailing in the main from Luxembourg, Scarred have over the past decade experienced more than their fair share of personnel changes, including with vocalists. In many ways this album feels as though it’s a clean start, with a number of new guys on board, probably reflected by the album being self-titled.

Scarred have in their time graced plenty of Euro metal festivals, including Wacken, and this demonstration of power suggests they won’t be out of place if they were to receive a call-up in the future.

Musically though there’s little not to enjoy here. Scarred, as the name suggests, leave their mark. With some hefty hard-hitting attacks in the manner of a full-on hardcore crew, they proceed to mix this up very well, with no shortage of great grooves that spread light where it would otherwise be just black.

They’ve possibly over extended themselves with an instrumental too many, and a couple of electro sequences do them no favours, but when truly firing up their engines the impact is invigorating. Scarred wear their hearts on their sleeves and some of life’s bitter setbacks is clearly fueling their anger. But when channeled in the right way, as it is here, their future remains one of promise.

Released on 22 January 2021 via Klonosphere and Season of Mist. 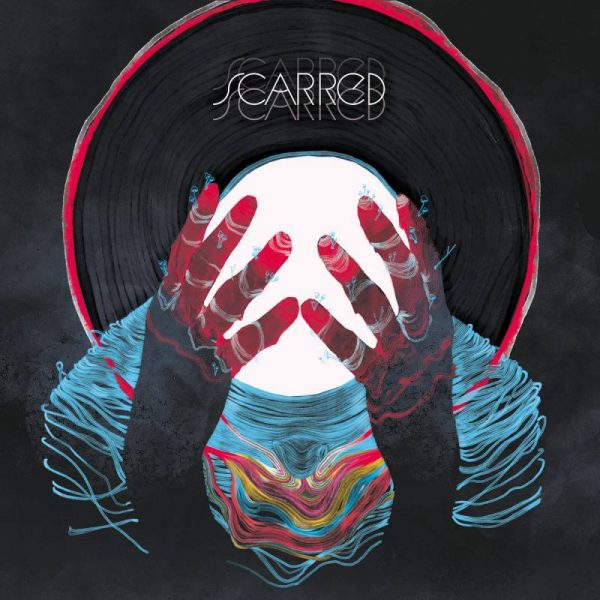