Inspired by the myths and tales of the Scottish highlands, Caledonian metal band SAOR have today shared new single ‘Beyond The Wall’ with a stunning music video.  The track is the second single taken from the band’s new album Origins, out on 24 June via Season of Mist. The inspiring cover artwork was created by Anaïs Mulgrew.

Frontman and mastermind Andy Marshall comments: “‘Beyond the Wall’ refers to the Antonine Wall which ran across the central belt of Scotland to keep the Caledonians/Picts at bay. The song is about their freedom, as they were not under Roman rule and the beauty and mystery of the lands beyond the wall.”

Saor will be touring this autumn with Gaahls WYRD and GAEREA, playing at The Garage in London on October 19.

In Scottish Gaelic, Saor pronounced [sɯːɾ], means free, without obligations, unconstrained. All of these characteristics intrinsic to the music of Saor, the musical entity spearheaded by sole member Andy Marshall.

A lone wanderer proudly telling tales and myths of his culture from the tops of misty Caledonian mountains, Andy has carved a solitary, yet strikingly inspiring path with Saor ever since his first album Roots in 2013.

A decade on, Andy is set release his fifth full-length; a decade in which Andy and Saor have almost single-handedly made us all feel a little bit like Scots at heart, regardless of our own individual origins. Such is the passionate and almost visual way that this musician delivers his profoundly atmospheric hybrid of black and folk metal, peculiarly described as Caledonian metal. 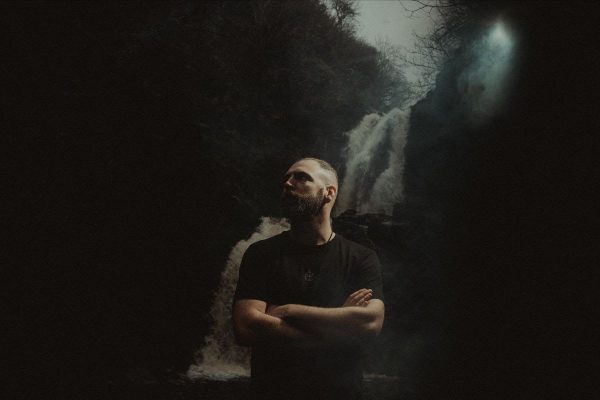 Written over the pandemic, fifth album Origins appeared as a result of these difficult times. And for their first album in three years, and their premiere for Season of Mist, we wouldn’t expect anything other than… the unexpected.

A counter reaction of sorts to the more meandering and even “accessible” direction of the previous records, perhaps inspired by its main theme of the Picts (a group of peoples who lived in what is now northern and eastern Scotland during Late Antiquity and the Early Middle Ages) and their fierce battles, Origins comes across as a more raging, black metal-infused effort, copiously evocative in its imagery and even melancholic in places, but decisively strong and abrasive at the same time.

“This album is a lot more guitar driven,” Andy confirms. “During the pandemic I listened to a lot of classic heavy metal and I think you’ll hear the influences on the dual lead guitars and solos. I also wanted this to be my heaviest album with emphasis on the riffs. My harsh vocals have changed from deep growls to more of a black metal style. Since the subject of the album is the Picts, I wanted a pagan theme throughout, and so that aspect is a lot more prominent than in the previous albums. I also used instruments such as the Carnyx and tribal drumming to convey that feeling.”

One of the strongest songs on offer, the opener in fact, ‘Call of the Carnyx’, is in fact about the Carnyx itself, the ancient Celtic war horn, and it conveys like never before the feeling that it must have been to hear its resounding bellow, calling the Pictish warriors to battle. A moving homage to the legacy of the Picts, Origins guides us through their gods, their fallen heroes who died protecting their families and land, and what still remains of their identity in the Scottish people of today.

As much as we have food for thought assured and guaranteed entertainment and inspiration for the months to come as we listen to and explore Origins and its themes, its creator is naturally already moving on. Andy doesn’t need much to create the worlds Saor albums inhabit, and his most powerful tool is always with him.

“I don’t need to be in one particular place to write or be inspired,” he explains. “I do have my own little office/studio in my home where I write music and lyrics, but it’s nothing special. My imagination is the most powerful tool for Saor.”

Not only do we vehemently agree, we would even say that imagination is the most powerful tool, always, for everyone. The one untamed weapon we all possess and can use at all times. Free. Without obligations. Unconstrained. 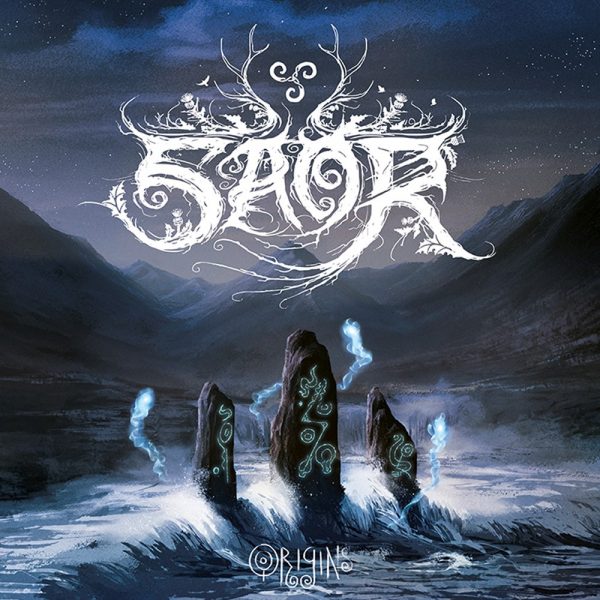