The 11-date tour will now kick off at The Globe in Cardiff on Thursday September 16th and will finish at the South Durham Steel Works Club in Hartlepool on Sunday September 26. 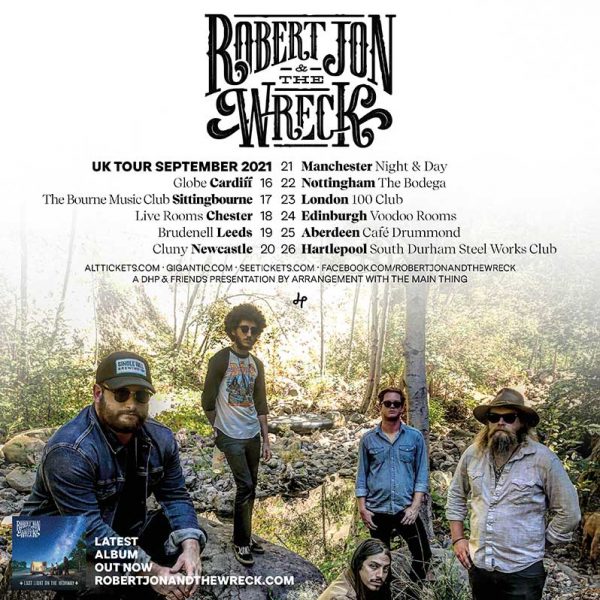 Robert Jon & The Wreck will perform songs from the rich back catalogue including their recent critically acclaimed album ‘Last Light on the Highway’ which features the singles “Oh Miss Carolina’, ‘Tired of Drinking Alone’ and ‘Do You Remember?’

With Robert Jon & The Wreck, the Southern rock resurgence is shining brighter than ever before. This blues and country-infused rock ’n’ roll quintet have consistently delivered soaring solos, boogieing grooves, and arguably perfect tunes since debuting with 2011’s ‘Fire Started’. RJTW’s latest LP, ‘Last Light on the Highway’, provides yet another heaping helping of stellar Southern Blues Rock.

RJTW have received accolades and rave reviews for years from nominations of “Best Rock” and “Best Blues” and winning the title of “Best Live Band” at the Orange County Music Awards in 2013, to numerous top 10 chart positions. Being praised as “Classic and fresh at the same time,” by Rock The Best Music, “Raising the bar for the Southern genre,” by Blues Rock Review, and “keeping the history of classic 60’s and 70’s rock alive for newer generations,” by Blues rock legend Joe Bonamassa. 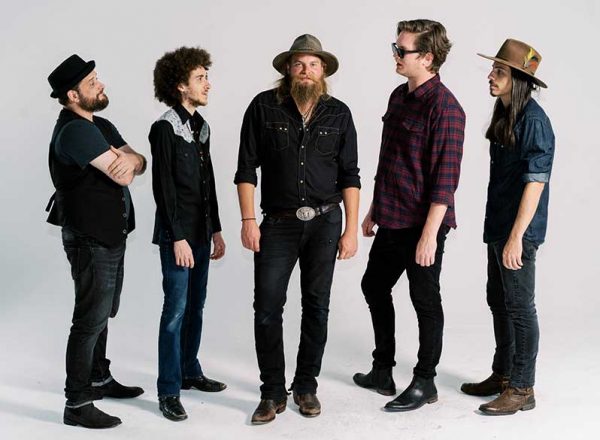