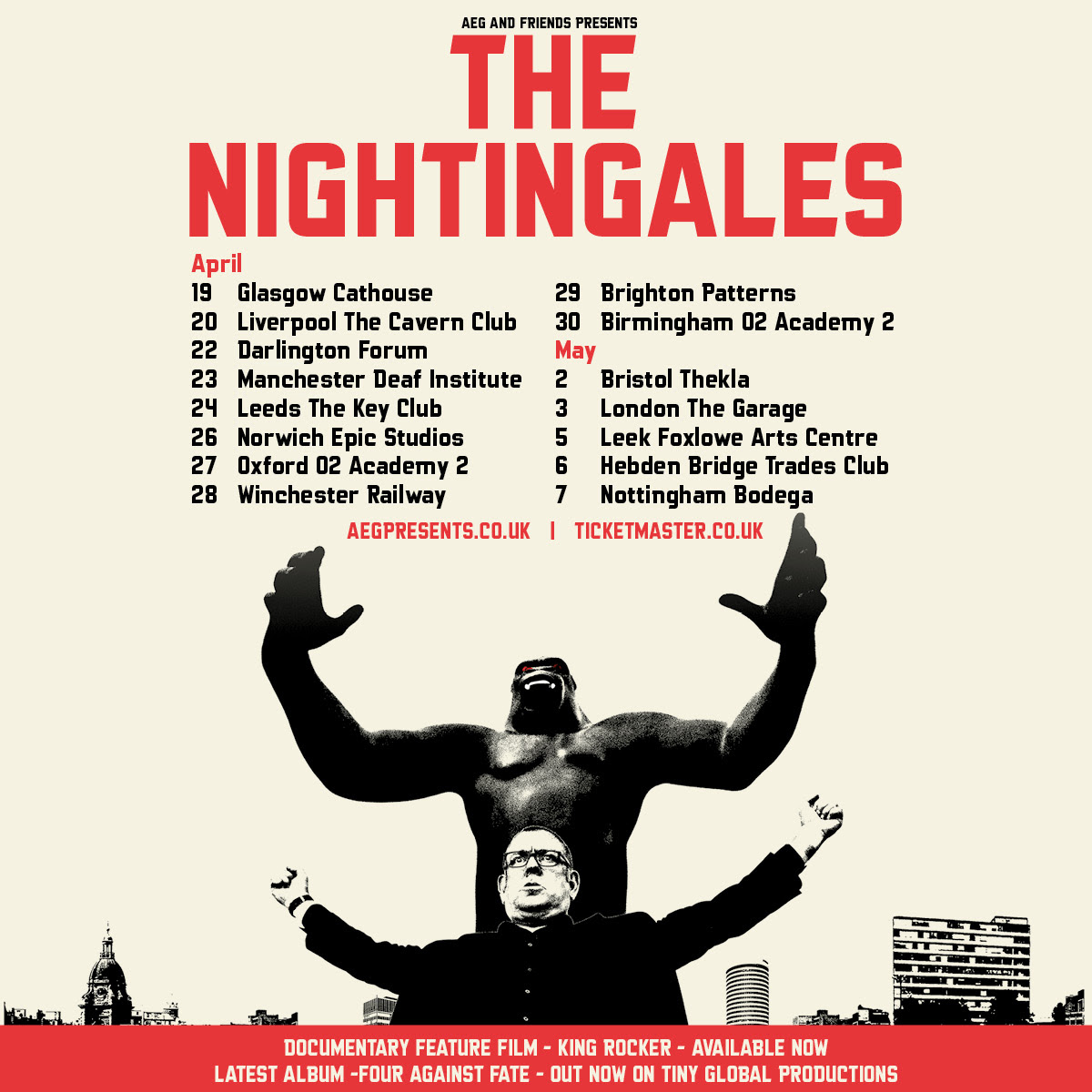 On 9 June 2017, Eagle Rock Entertainment release the “Live In Birmingham 2016” 2CD [EDGCD658] by Ritchie Blackmore’s Rainbow.  This is the first release for the audio of the 2016 British show which features performances of Soldier Of Fortune and Burn that weren’t in the German shows.  The amazing setlist also includes Catch The Rainbow, Mistreated, Since You Been Gone, Long Live Rock ‘n’ Roll, Black Night, Spotlight Kid, Smoke On The Water, Stargazer, Perfect Strangers and more!

In June 2016 legendary guitarist Ritchie Blackmore made his much-anticipated return to rock music as Ritchie Blackmore’s Rainbow played three concerts in Europe, two in Germany and one in England. The two German shows at Loreley and Bietigheim were caught on camera to produce the concert film Memories In Rock, which was released by Eagle Vision and Eagle Records in November 2016. This new 2CD set captures the full audio from the British show at the Genting Arena at the NEC, Birmingham. The setlist for this show, combining classic tracks from both Deep Purple and Rainbow, includes two tracks from the Mark III Deep Purple era, “Soldier Of Fortune” and “Burn” that were not included in the German shows. In 2017, the band once again undertake some more eagerly anticipated UK dates:

The “Live In Birmingham 2016” release captures a night on which Ritchie Blackmore’s Rainbow were on fantastic form and legendary Guitarist Ritchie Blackmore once again demonstrates his brilliance on the guitar.