After bursting onto the scene in 2017 with their incendiary debut album (Nation) German metalcore band Rising Insane have been on an upward trajectory ever since, whilst tours with the likes of Stray From The Path and For Today has only increased their standing in the metal community. It seemed the world was at their feet when the global lockdown occurred and scuppered their march towards domination. Not letting a little thing like a pandemic get in their way the band released the Recovered EP before we finally arrive at their third full-length, the towering Afterglow.

A primal scream from vocalist Aaron Steineker is the spark that ignites the kindling and kicks Afterglow off in truly raucous fashion and when the band arrive, and with all guns blazing, things get decidedly heavy. Rising Insane’s music conjures images of things so vast and immovable, an unending leaden sky, or an unruly ocean and, just like a stormy sea their sound crashes with the force of tidal waves and tsunamis. There’s an ululation to ‘Afterglow’ (and the whole album) that finds guttural growls nestling next to clean vocals and bright guitar lines juxtaposing humongous riffs all of which conspire to disorientate the listener (but in the best possible way, of course).

There’s nothing quite like the sound of a metal band in full flow and Rising Insane are brimming with confidence. So sure are they in their own powers that they’re not afraid to try new things and the vocals on ‘Meant To Live’, often fired with machine gun rapidity, veer into rap territory while the music incorporates everything from emo to trad metal, and all without deviating too far from the band’s core sound. The aptly titled ‘War’ is a bruiser; swaggering from speaker to speaker it throws its weight around like a prize-fighter yet, despite the unbridled rage that Rising Insane display, they never lose sight of melody and song structure and each of the 12 tracks that comprise Afterglow are awarded earworm status. 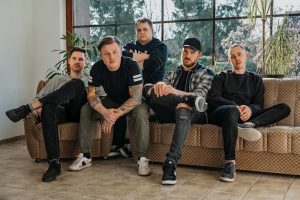 Guitarists Sven Polizuk and Florian Köchy largely eschew elongated solos, preferring to riff in tandem and the result is songs such as ‘Oxygen’ which entomb the listener within impenetrable walls of sonics. Delivered with a healthy dose of ‘90s metal (think Korn or Slipknot) ‘The Surface’ is sandpaper scraped on skin which sets things up nicely for the emotive ‘Something Inside Of Me’ which gives the impression that the band are opening old wounds, yet for every moment of litheness there’s a crushing section to balance the scales. Like light fractured through a prism ‘Bend And Break’ explodes in several directions but bassist Ulf Hedenkamp and drummer Robert Kühling combine to create a hefty rhythm section that keeps the song grounded.

Pulling all the themes introduced throughout Afterglow together into a cohesive whole ‘Imprisoned’ brings the album to a haunting conclusion. Afterglow is a full-on affair that scrawls its sound on every available surface so the starkness that permeates the final track stands in marked contrast to all that came before. Rising Insane are bringing a freshness to the metalcore genre and Afterglow could just be the album that propels them into metal’s top tier. 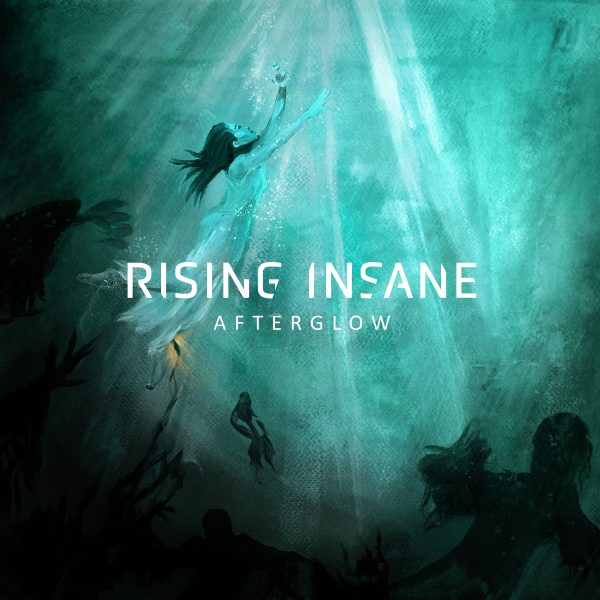