Glastonbury rockers Reef head out on a nationwide tour in support of their forthcoming new album in April supported by fellow Britrockers A. They are delighted to announce that many of the shows will also feature a number of up-and-coming local artists as the opening acts. 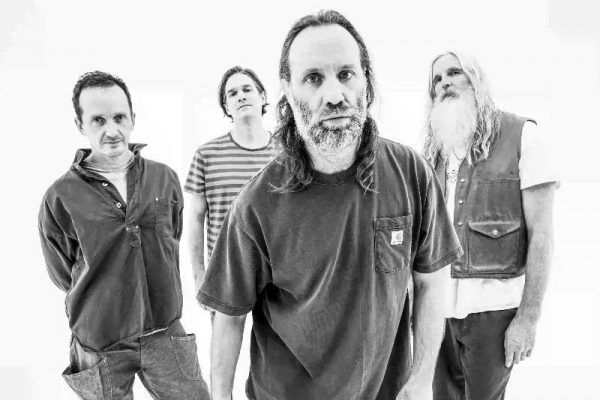 After two years of uncertainty, despondency and gloom, it feels like an outpouring of positivity. As Gary Stringer puts it: “It’s the sound the world needs right now.”

Shoot Me Your Ace will be released on a variety of formats including CD, black vinyl, coloured vinyl, cassette and digital. Pre-order the album, along with brand new Shoot Me Your Ace merchandise here: https://reef.tmstor.es/