It had appeared that Ravenface had got lost in the musical ether when nothing was forthcoming for several years. They re-emerged as a live entity at Tech-Fest last year with a new look and a new sound as well.

This is captured by latest album Breathe Again in which new guitarist Leah Woodward (ex-Aliases) makes a positive contribution. Such has been the interest in their return that they also opted to re-release 2012 debut album Divided Kingdom last year.

If you like your rock laced with melody then the Ravenface renaissance will serve you well as the northern crew blend rich melody with a healthy full-bodied sound that helps bridge the rock/metal divide.

The album’s opening title track features the kind of well-disguised kick that the likes of Killswitch Engage specialize in throwing into the mix. While not as heavy as the legendary Massachusetts mob, Ravenface certainly know how to lay down a riff.

James Denton has a strong soulful voice that he’s confident enough to push to the limits, really opening up on songs such as the fiery ‘Gasoline’. ‘Tyrants and Kings’ – the band’s first single in nearly five years – has a gradual build up, a shimmering start eventually giving way to some buzzsaw guitars, courtesy of Jack Ormond Prout, who also contributes with the vocal harmonies.

On slower pieces such as ‘In Time, In Sight’ Ravenface sneak in a few whispy prog touches but without ever straying too far from the essential grooves that make them such an accessible outfit. ‘Tastes Like Misery’ is actually a more upbeat number than its title may suggest, melancholic threads occasionally parting to reveal a storming chorus.

Ravenface have just completed a mini UK tour that climaxed with a spot at Camden Rocks Festival in London. They are also return to Tech-Fest at the Newark Showground in July.

Breathe Again is out now 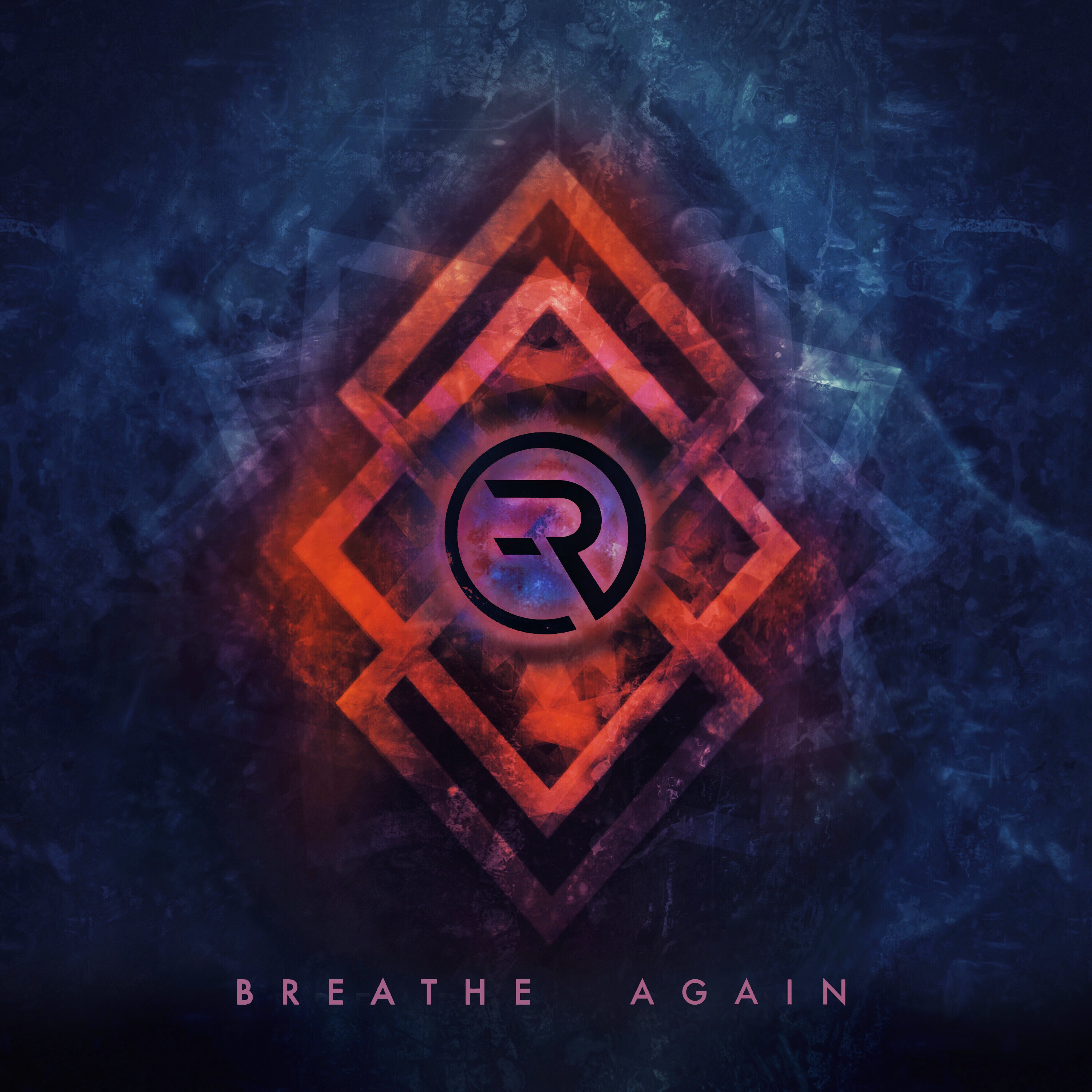