Reviewing melodic rock European bands is a particular pleasure for me. This is a genre on its own, with bands producing music that is typically of excellent quality, catchy tunes, professional instrumentation perfected by some bands to mastership, and ample tasteful choruses. The relatively young Greek band Rain Or Shine (established 2013) certainly lived up to my expectations with its second album  The Darkest Part of Me.

This CD is composed, arranged, produced and mixed by Steve S.R. – lead singer, guitarist, bass and keyboard player. It follows the recent re-release of Rain Or Shine’s first album, Seize the Night (originally issued in 2014, published again in 2018 by Lions Pride Music). It is a particularly enjoyable piece consisting of 10 tracks following the traditions of best hard and melodic rock bands. You can feel the spirit and influences of bands such as Whitesnake, Def Leppard, Toto, Tremonti and so many more, however the best thing about it is that none of it feels “lifted” or written directly under their influence. The band has taken the best out of the genre and transplanted it into their own material, creating new and original music.

The Darkest Part of Me boasts perfect intros that are well measured, building up the power and generally very strong, (perfect example being the title/opening track, as well as ‘New Love’ which is very much like Royal Hunt’s recent efforts, features strong guitar riffs and varying vocal techniques). The steady but solid rhythm is very typical throughout the whole release, although at different rates and speeds (slower in ‘Top of The World’, more powerful in ‘Into The Storm’ – a track that makes you ready to march, or at least to nod your head off with the beat).

Catchy melodies and refrains can be heard throughout the album. Some of the examples are ‘Top of the World’ and ‘Where Are  You Now’, the latest one sounding, funny enough, in line with the heritage of Eastern European pop rock. Same trend can be noticed in the track ‘Around the Corner’ which sounds nearly as melodic as a ‘shlager’. Another catchy song is ‘Shot of Life’ with a well written melody, good background riffs and choruses.

What I particularly like in rock are tracks where there is change of rhythm and tune, instead of just developing and adding onto the same melody. This makes it more interesting to follow the album and features here, too. In ‘We All Back Down’, you will hear change of rhythm and solid background choruses which makes it intriguing to listen to and has a subtle taste of Def Leppard’s fine influence. ‘Back On Track’ features particularly heartfelt vocal and melody work, with prolonged guitar solos and a gentle but still particularly pronounced Toto vibe.

In general, the album is energetic and bombastic, which also feels gently restrained by fine melodies and choruses. There are some more modern traits to it as well: the recitative intro in ‘We Only Live Once’ builds a bridge with the Seattle wave, but also with bands like Tremonti (with certain twists in melody and vocalist performance).

As the band’s PR summarises the album, this is a release of melodic hard rock tunes with the 80’s melodic rock feel, uplifting songs, melodic catchy ballands and huge choruses. Thumbs up all along! 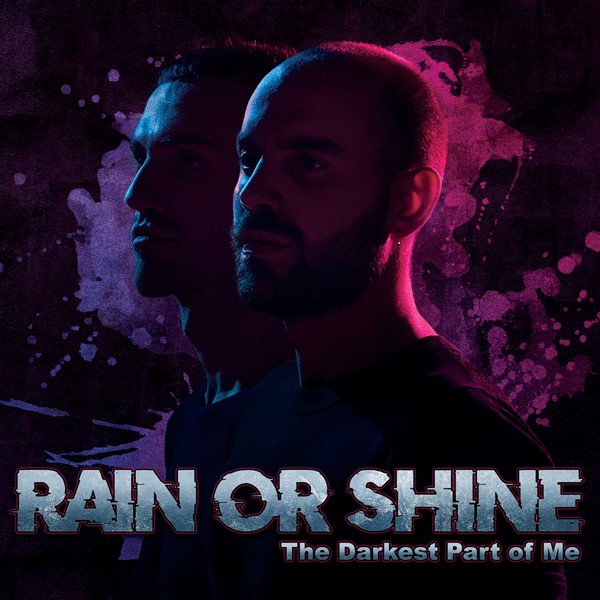