The Hard Rock Hell AOR Tour rolled into town headlined by the Quireboys. Intriguingly, none of tonight’s bands are what I’d class as AOR, with all bands sitting firmly in the retro / hard rock camp. Ultimately, though, this tour has given people the opportunity to catch a selection of similar bands mostly linked by the Off Yer Rocka record label, but with the line up changing slightly at different venues.

In Birmingham we got to see The Texas Flood get things underway. While the name may conjure up bourbon soaked American blues, the reality is that Texas Flood are a trio from South Wales playing 90s style full on hard rock.  Despite their van breaking down while en route to the venue, still left on the motorway we are told, they managed to get to the gig just in time to get on stage. Lucky for us that they made it as their set was thoroughly enjoyable and songs like ‘Let The Wind Blow South’ generated some good crowd participation given how early it still was. A great introduction for me and I look forward to seeing them again for a full set.

Next up are Sweden’s Bonafide. Drawing heavily on their ACDC influence, there’s a strong rhythm backing to all their songs. Another first for me, I took to them instantly with good stage presence and insistent riffs. They were fun to watch and songs like ‘Hard Livin’ Man’ and ‘Dirt Bound’ kicked arse. Although by the end of the set and the sing-a-long ‘Fill Your Head With Rock’, it all started to become a little too similar and predictable and I wonder if a longer set would have adversely affected my enjoyment or changed my opinion on them.

A late replacement for the intended Faster Pussycat, are fellow Swedes Hardcore Superstar. Certainly the most metal band of the evening, there are also elements of punk and sleaze rock to their sound. Singer Jocke Berg is an unfettered ball of energy throughout the set and seems somewhat like a caged animal on the relatively small stage of the O2 Academy 2. They’ve been in the game almost a decade so it comes as no surprise that their performance is well oiled and the set contains some firm fan favourites with ‘Hateful’ and ‘We Don’t Celebrate Sundays’ receiving the best response and participation from the crowd. They went down well and it was apparent that their appearance on the bill had pulled in a few punters specifically to see them.

It’s been quite a while since we’ve had a full electric show from The Quireboys in the Midlands, so tonight’s gig is well overdue. Infact, it’s almost a year since their latest album, St Cecilia & The Gypsy Soul, was released. Strolling on to the stage resplendent in a full white suit, Spike looks how I imagine the man from Del Monte would after sampling a few too many (vodka &) oranges. They open with ‘Troublemaker’, but it’s apparent that guitarist Paul Guerin is having some issues so that and ‘Too Much Of A Good Thing’ are handled by Guy Griffin and it’s not until ‘Misled’ that Paul returns to the stage with all problems ironed out to which Spike comments “I thought you’d forgotten your drink”.

Back on track and all guns firing, they run through a set covering their entire career, pulling in the early favourites of  ‘Hey You’, ‘Tramps & Thieves’ and there’s a wonderful stomp and slide intro to ‘This Is Rock N Roll’. Later tracks such as ‘The Finer Stuff’ and ‘Mona Lisa Smiled’ sound splendid and the band are on typical form. While St Cecilia is arguably their best work for years, we only get two tracks off it tonight; ‘Gracie B’ which sounds superb beefed up a little for the live show, and the title track itself. But then they still have to fit in the obvious tracks that they couldn’t get away without doing.

As we get to ‘7 O’clock’ we know the party is drawing to a close, although Spike has promised that he’ll see us all at the bar afterwards. There then follows the encore of ‘I Don’t Love You Anymore’ followed by ‘Sex Party’ with the obligatory inclusion of some of the previous bands members joining them onstage. As this was the last night of the tour I’m guessing that the party continued well into the early hours. The Quireboys rarely disappoint and tonight was no exception with all 4 bands entertaining and providing excellent value for money. 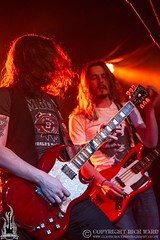 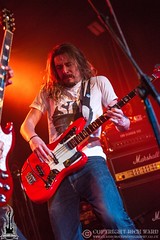 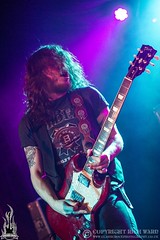 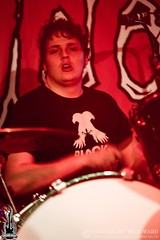 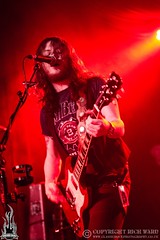 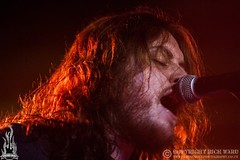 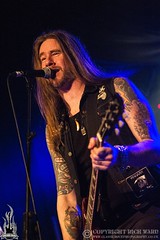 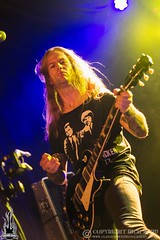 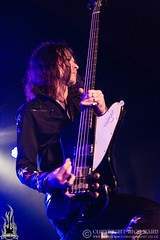 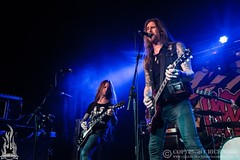 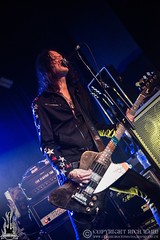 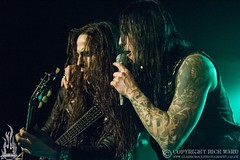 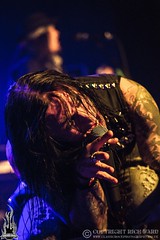 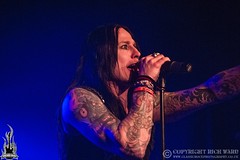 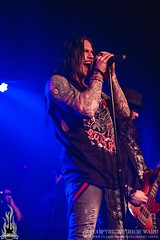 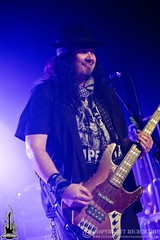 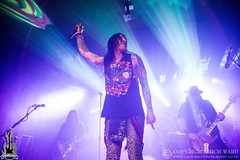 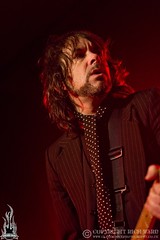 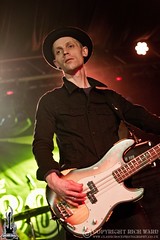 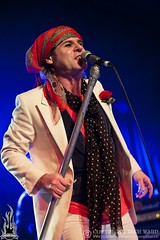 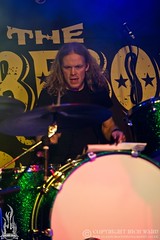 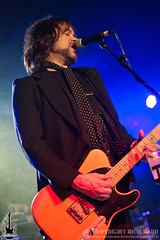 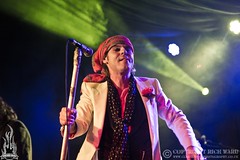 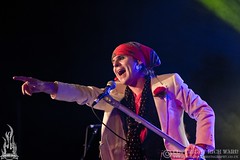 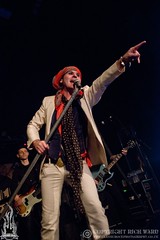 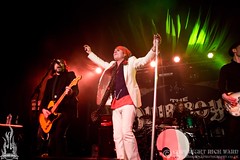 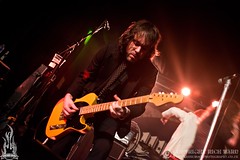 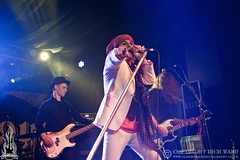