Originally finding success with the drum and bass boom in the ‘90s (most notably as part of Calyx), an epiphany of sorts occurred for Chris Rush, and since then he’s forged a unique path with visionary rock music. Pure Assassins is the vehicle, and with the help of family and friends, has found a unique sound via a series of singles and EP’s, and it’s all come to fruition on the latest release, Questions.

When approaching this album, it’s best to leave any expectations and pre-conceived ideas behind. The very name Pure Assassins suggests a gothic rock type act, but in truth Questions is a genre-bending, shapeshifting affair that’ll constantly reposition the listener and alter your perceptions. Opening (and title) track ‘Questions’ is a prime example, a multi-layered affair which gives the impression that it could fracture in numerous directions. There’s a strange atmosphere here (that’ll ripple throughout) that gives the impression of someone not quite at home, a being who is pondering some of life’s biggest existentialist issues. Imagine Radiohead collaborating with Nine Inch Nails after listening to Pet Sounds and you’ll have an idea of the invention contained within.

For this album you get the feeling that Pure Assassins have thrown caution to the wind, and in doing so have created a lot of freedom for themselves. Take the following ‘Time Machine’ for example, it has a strange funk vibe, only angular and spiky, as if filtered through an early ‘80s post-punk aesthetic. Again, you should think of polar opposites; Wire and The Beatles jamming together? A strange hypothetical rumination indeed, but if such a union were to occur in a parallel universe, then I’m sure it’d sound a lot like ‘Time Machine’. Perhaps because Chris’ formative years weren’t spent in a rock/metal centric environment he’s come to this project without any baggage of what rock music should be, and subsequently, tracks such as ‘Heathen’ point at what rock could be.

Questions is an album that works on several levels; it’s an album you can excavate for deep meaning, yet for all its invention and high-mindedness, it’s a record you can crank up the volume and enjoy on a visceral level (‘Burn The Sun’ has quickly become my neighbour’s favourite song). The riff contained on ‘Spin ‘Til The End’ is totally addictive, and will batter down the door to your cranium, and once inside it won’t be leaving anytime soon. The discombobulated beat of ‘Easy Trigger’ makes for an arresting listen, and its one that’ll keep you returning like moth to a flame. Just when you think you have a bite on the Pure Assassins, then they introduce a choir effect on closer ‘Sing Their Song’ to totally throw you in a hex.

By following their gut instincts and creative instincts, Pure Assassins have produced an album that proves fortune favours the brave, and while it’s not always easy listening, it’s always rewarding. 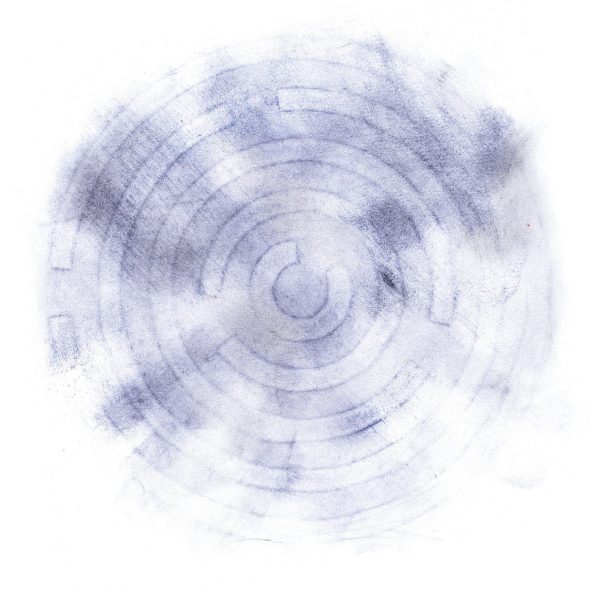