It’s hard not to overemphasize the impact the global pandemic had on London’s Polar. In the midst of a tour, the band’s upward trajectory came to a shuddering halt. Channelling their anger and frustration into music, this quintet have produced a brutally heavy album in the shape of Everywhere, Everything. Picking up where their last long player left off, it’s strangely cathartic affair that’ll leave you crushed, but cleansed, at its conclusion.

Polar originally formed in 2009, but a sonic shift occurred with their last album (Nova) which found this crew plumbing unexplored emotional depths. This new album is very much a continuation of that aesthetic and, with no hint of the coming storm, the aptly-titled ‘Winds Of Change’ appears as if a ghostly apparition with Adam Woodford’s ethereal vocals emanating from another dimension alongside haunting keys that hang starkly like icicles glittering in winter sun. Of course, this makes the perfect foil for the second half of the song when the band kick in with full force and the manipulation of musical dynamics, the mirroring of light and shade, will be a constant on an album that is always evolving.

Ever since Polar’s rebirth they’ve been a band that’s hard to categorise and ‘Burn’ succinctly sets out their stall. Introduced by a bowel-loosening blastbeat that soon gives way to Fabian Lomas’ groove metal riff, over which Adam screams his vocals with hardcore fury, it’s a swirling tempest…and all inside the first minute! In lesser hands this could become an eclectic, unlistenable stew, but the authentic and unbridled rage the band display is the thread which stitches their sound together.

Everywhere, Everything is one of those rarefied albums that manages to be both heavy and emotive, and that’s no easy task. The notes and timbre Polar employ have been chosen for their ability to reach deep into your soul and that’s exactly what tracks such as ‘The Greatest Sin’ do. While much heavy music can be a bulldozer to steamroller negative emotions, Polar are exposing and playing with their wounds. All this makes for a very engaging listen and one that’ll hold your attention throughout. The dexterous beat that bassist Gav Thane and drummer Noah See provide on ‘Baptism Of Fire’ promises a cataclysmic conclusion and that it is, yet an ambient outro brings things full circle and demands you hit ‘play’ again.

Polar have been flying under the radar of late and rocking a “best kept secret” vibe but Everywhere, Everything seems certain to send them into the stratosphere. 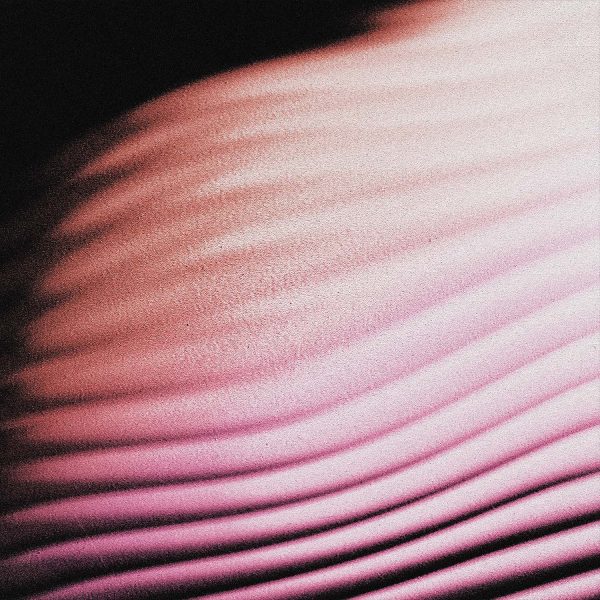