Piston recorded the single at Long Wave Studios in Cardiff on October 27th with producer Romesh Dodangoda (Bring Me The Horizon, Motorhead, Funeral For A Friend, Samantha Fish). 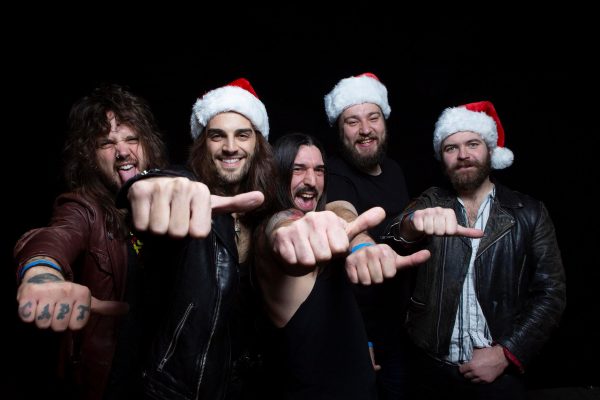 2019 has been a great year for Piston. They’ve had two singles played on UK rock radio with “One More Day” and “Rainmaker”. Piston supported The Cult on their Sonic Temple Tour in October, and are now touring with Glenn Hughes (final show they play with Glenn Hughes is at Middlesbrough Town Hall on Thursday November 28th).  Piston made such a big impression when they played the Rising Stage at Ramblin’ Man Fair in July 2019, the organisers have invited them back to play the Grooverider Stage at Ramblin’ Man Fair in July 2020.