Warner Music have announced the upcoming release of Pink Floyd Live At Knebworth 1990 for the first time on CD, double vinyl and digital platforms on 30 April 2021. 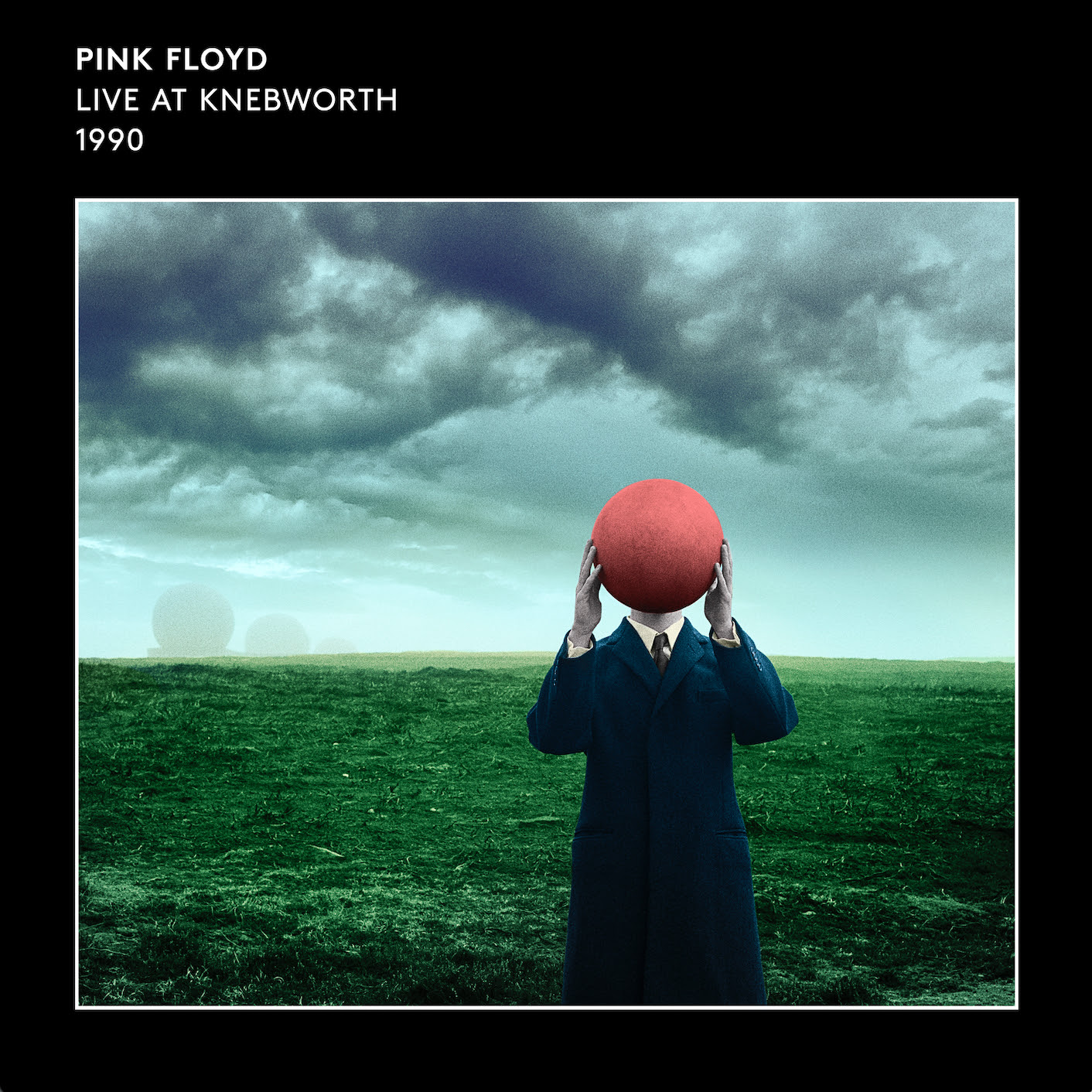 The concert was part of the star-studded 1990 Silver Clef Winners performance at Knebworth House, Hertfordshire, headlined by Pink Floyd. Click here to pre-order.

The monumentous Silver Clef Award Winners Knebworth concert saw Pink Floyd topping the all-star bill that included Paul McCartney, Dire Straits, Genesis, Phil Collins, Mark Knopfler, Robert Plant (with Jimmy Page), Cliff Richard, Eric Clapton and Tears For Fears. Around 120,000 music fans saw these giants of rock appear on the hallowed stage of Knebworth, all in aid of the Nordoff Robbins charity, profits from which went towards setting up the BRIT School. The concert was broadcast globally on MTV.

David Munns, Chairman of Nordoff Robbins, remembers the event well: “The Knebworth Concert was a defining moment in the music industry’s commitment to Nordoff Robbins, the BRIT Trust and the concept of the BRIT School. What a fantastic day it was, culminating in this brilliant performance by Pink Floyd. The money raised allowed the BRIT School to come into being and allowed Nordoff Robbins to significantly expand its service. Knebworth will go down in history as one of those great moments and the music industry should be very proud  of what it achieved.”

Nick Mason also reminisces about the gig: “There is something special about Knebworth. We all still have fond memories of playing there in the 70’s, and this show was no different. As a North London boy this was almost a home game, but with the added delight of being the re-assembly of the band after a fairly mega tour that had lasted for well over a year. It was also an opportunity to get  the wonderful Candy Dulfer to play –  I had been a fan of hers for quite a while, and it was just a shame we didn’t have an opportunity to utilise her for more. We also had our dear friend Michael Kamen guesting. Michael had contributed so much to PF over the previous ten years, it’s great to have something of his playing on the recording.”

Pink Floyd – David Gilmour, Nick Mason and Richard Wright – were joined on stage by members of their touring band including Guy Pratt, Jon Carin, Tim Renwick and Gary Wallis. Backing vocals came from Durga McBroom, Sam Brown and her mother Vicki, and (original The Great Gig In The Sky vocalist) Clare Torry. Pink Floyd also welcomed guest musicians including sax player Candy Dulfer and keyboard player and composer Michael Kamen. David Gilmour and Andy Jackson have remixed the audio from this iconic concert featuring all seven tracks performed on the day, and the album features new artwork shot by Floyd collaborator Aubrey ‘Po’ Powell of Hipgnosis and designed by Peter Curzon of Storm Studios. The concert, previously unreleased until it appeared on 2019’s Later Years box set, is now available as CD or double Vinyl set for the first time as a stand-alone album. 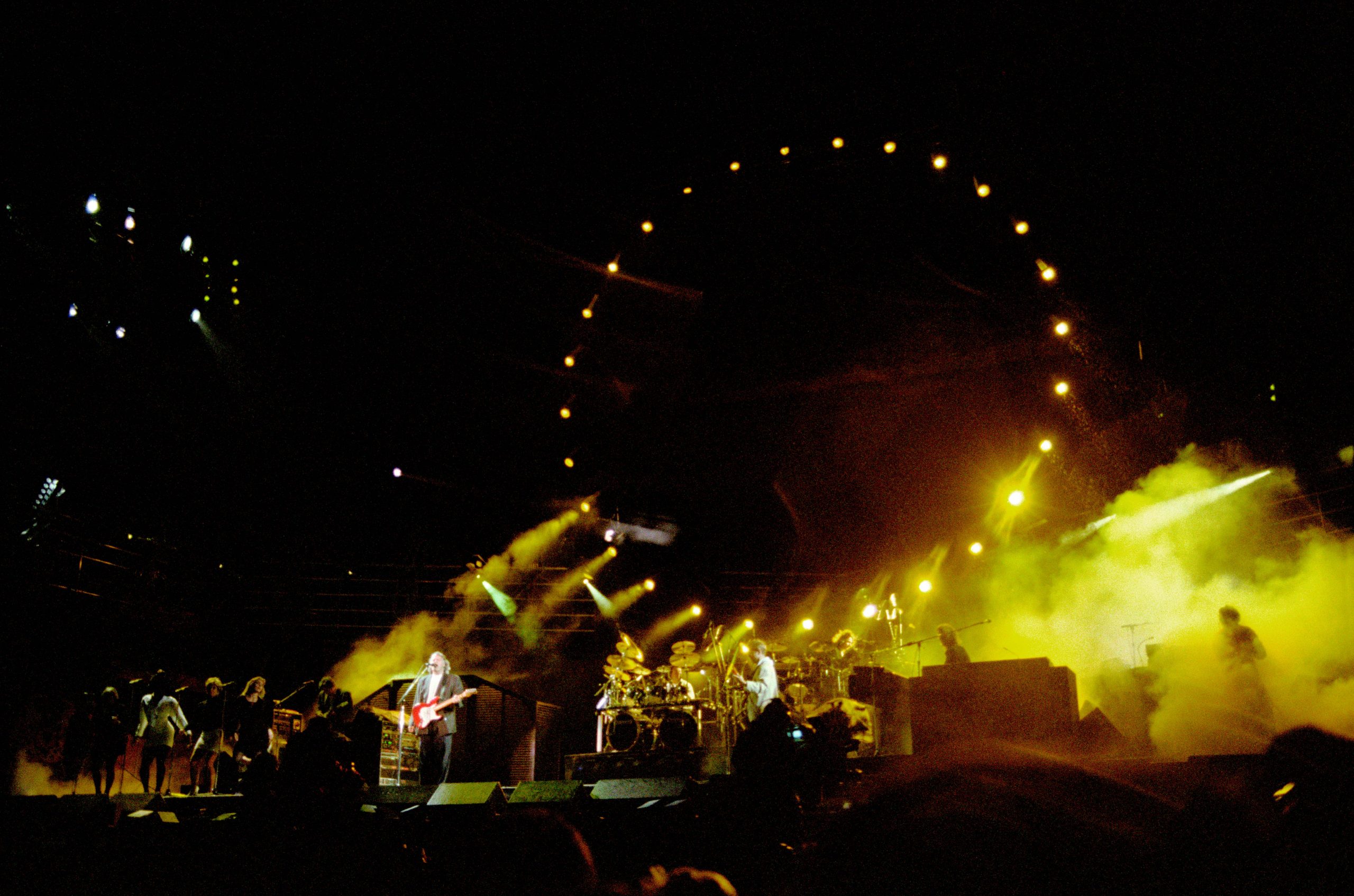 CD
1 Shine On You Crazy Diamond, Parts 1-5
2 The Great Gig In The Sky
3 Wish You Were Here
4 Sorrow
5 Money
6 Comfortably Numb
7 Run Like Hell