Phil Campbell & The Bastard Sons are back in town! The Hard Rock powerhouse from Wales announce their new album “We’re The Bastards“ today, to be released on November, 13th via Nuclear Blast! 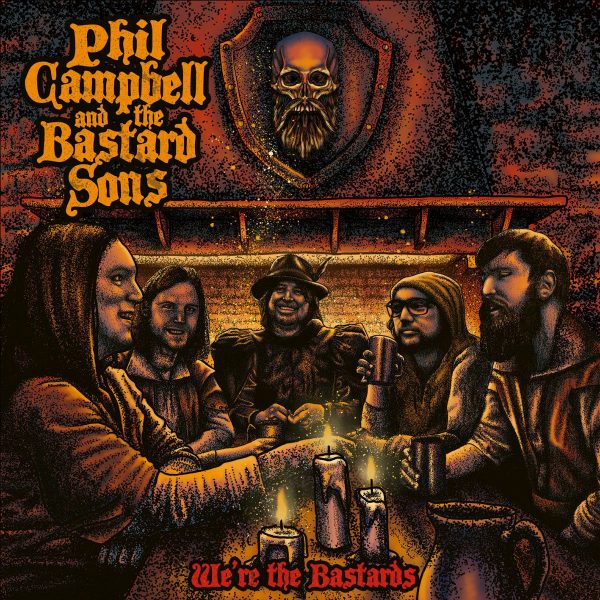 The pre order starts today, make sure to order your copy here:
http://nblast.de/PCATBS-WereTheBastards

Presave the album on all digital streaming platforms here:
http://nblast.de/PhilCampbellATBSpreS

Today sees the release of the first single from the album ‘Son Of A Gun’.

Phil Campbell about the new single:
“We’re really excited to announce the release of our new single “Son Of A Gun”, it will blow your head off!”

Singer Neil Starr on the new album:
“It’s definitely great to know that we have an audience now. We know there are people that want to hear it, but the truth is that we just had fun with it. Once again, we made the record we wanted to make and it’s been really exciting. It was awesome to take our minds off everything and just concentrate on recording a kick ass album for the fans to enjoy”