Pharmakon is an artist. I say that with all due reverence and not simply as a synonym for performer or musician. For four albums, Margaret Chardiet has investigated the mind and body of the human being from the inside and created disturbing and challenging endurance tests in the form of music. I don’t know how many other musicians send out listening notes for their albums or an “Artist Statement” talking about the thematic core of the record – but Pharmakon does.

Devour continues this trend with two or five tracks (depending how you listen to it) recorded with Uniform’s Ben Greenberg. The album was recorded as two continuous live takes made up of 2 or 3 parts respectively. The listener is reminded to experience the album as two pieces in order to get the full body-blow of the music, which is an exploration of “self-cannibalisation as an allegory for the self-destructive nature of humans; on cellular, individual, societal and species wide scales…[dedicated] to all of those who were lost to their own demise, all who have been institutionalised; whether in prison, psychiatric facilities, or drug rehabilitation”. Now, I’m sure you’re all thinking, “wasn’t that what the last George Ezra album was about?” but stick with me.

Despite its electronic timbre, the music feels organic in the same way body horror is. It has the pulse of exposed organs running through it. “Self-Regulating System” (a nod to Chardiet’s belief that society is a self-cannibalising caste system that creates those it seeks to exclude) churns like digitised renderings of the digestion process, with a cacophony of screeched vocals layering up as if someone was recording their own breakdown on a tape delay. “Spit It Out” sounds like the internal monologue of every person you drop your head to when you walk past them at the bus stop, building to a final 30 seconds which is as ear-splitting as it is heart-racing. It’s like an album about Giorgio Agamben’s Homo Sacerhad beenperformed by Throbbing Gristle, with stage direction by Antonin Artaud. The album is another punishing experience, and you feel that all involved felt the same when making it.

Perhaps then the closest one gets to a downside is that the album explores a new set of concepts without us really being able to hear that within the music itself. Devourfollows on from albums with a Francis Bacon-esque view of the self as a ghost in a rotting machine (Bestial Burden), through to exploring the notion of transcendence from the body (Contact), yet there isn’t a massive sonic leap in anything but the intensity of the sound. It isn’t like (just as an example) someone like Bjork, who will overhaul her sound in some way to try and capture whatever theme or idea she has for that body of songs. The overall feel across Pharmakon releases is the same, with the differentiator being the level pure aggression – and I have no problem with this, and nor will most of her fanbase.

Most of us will have decided whether we think art is open to interpretation or whether it is what the artist says it is. The one thing we’d all agree on is that the art itself should be moving, challenging and/or at least interesting. Devour ticks all these boxes, and it is simply a more intense experience than her previous works. No respite, no breathers, no moments of reprieve. Just the sound of self-evisceration to the delight of the crowd. Overall, the ecstasy and agony are exhausting and addictive. I may not know much about art, but I know that I like Pharmakon. 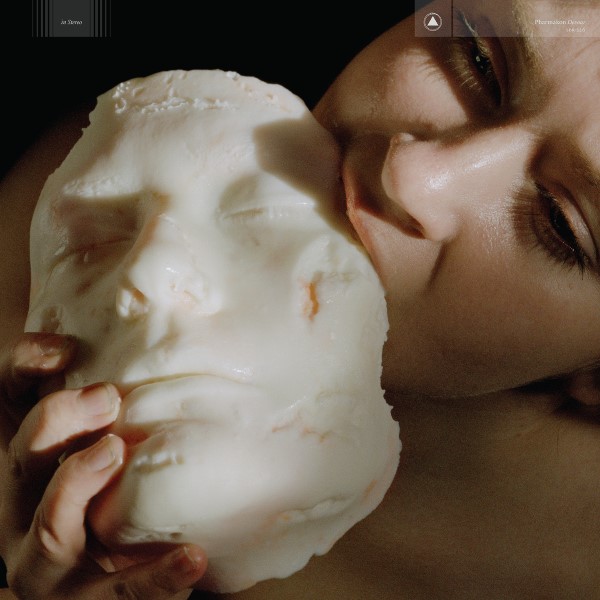