To celebrate the kick off of their 2019 European/U.K. Tour – which starts this Friday, January 25th – Parkway Drive have unveiled a new lyric video for “Shadow Boxing”.

The upcoming tour will be the band’s first headlining appearance in Europe and U.K. since their triumphant Summer 2018 festival run. Supported by Killswitch Engage & Thy Art Is Murder, Parkway Drive will be playing several arenas, as well as the biggest venues they’ve played in Europe so far. For the full list of dates go to parkwaydriverock.com 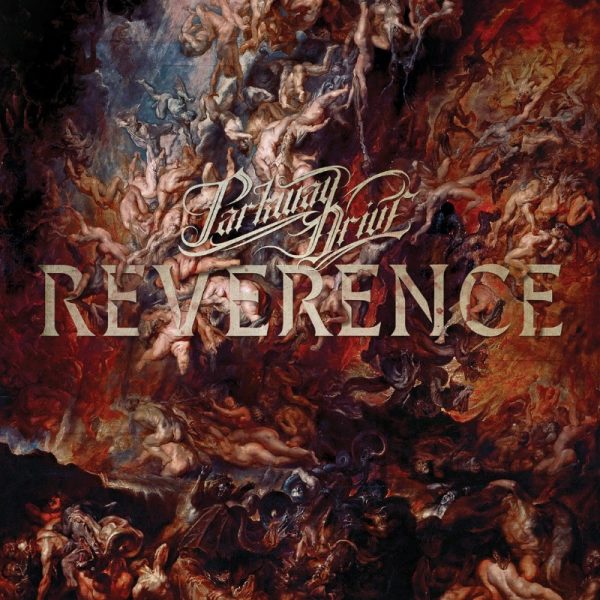