Well, it’s been three years so that must mean we’re about due an Origin album, and as if on cue, Ryan and co. are back with Omnipresent. With twelve original tracks and one cover (S.O.D.’s ‘Kill Yourself’) in about forty minutes, the band waste no time in proving once again that not only can they play highly technically and crushingly heavy riffs but that they can bring it all together in a bunch of well-written and well-executed songs.

Opener ‘All Things Dead’ focusses more on the fierce rather than the technical aspect of the band with Ryan’s dexterous guitar skills serving the song and vocalist Jason Keyser – making his first recorded appearance – taking the lead from the first to its last brutal breath. The sixty nine second ‘THRALL: FULCRUM: APEX’ is a blur of unbridled aggression, chopping between a high speed blast of ruthless riffing and multi-layered fiery vocals and a filthy down tempo chugging groove. Just two tracks in and already it’s clear that Omnipresent is an accomplished piece of work. Ryan’s guitar work, as well as the musicianship of those he has surrounded himself with since Origin’s 1997 formation, has always been impressive, as has their ability to balance that level of skill with song-writing, and here it is no different.

With three well-placed instrumental interludes – ‘Permanence’, Continuum’, and ‘Obsolescence’ – the album is given an atmospheric side that 2011’s Entity was missing. Prowess is reserved for its power throughout the album. The brutality of tracks such as ‘Manifest Desolate’, ‘Absurdity Of What I Am’, and ‘Unattainable Zero’ are all immensely crushing and mark a distinct development in the band’s sound, taking in a few new approaches that, according to our recent interview with Ryan (here), “Some will enjoy. Some will not.” If you find yourself part of the latter, then it’s your loss. An album that’s very difficult to find fault with (a few more solos wouldn’t have gone amiss), Omnipresent is an album that does not disappoint. 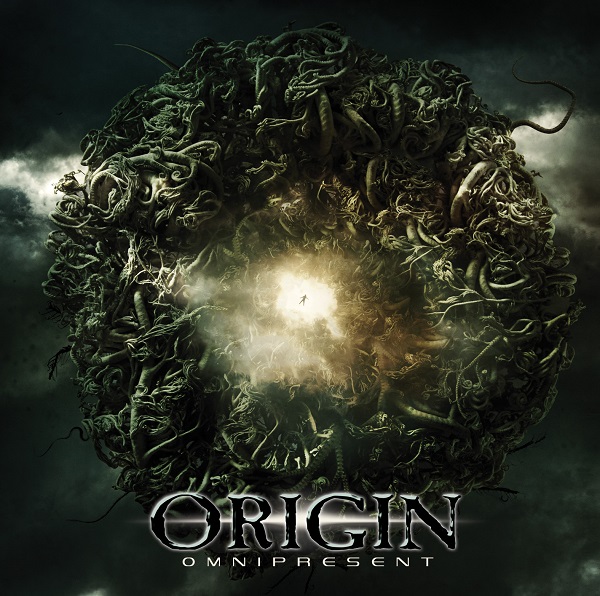