Hang on, I hear you cry, weren’t Obzidian on that line-up too as a late replacement for M:Pire Of Evil? Quite correct, but as I only saw the last couple of minutes of their set it’s unfair to comment on their performance. Not lateness on my part I hasten to add, but interviewing tonight’s headliners. Hopefully excused? Depends if the resulting article is any good I suppose…

Norway’s Tantara clearly listen to their fair share of old school thrash. Despite all the constituent parts being in place – tempo changes galore, chug, and chaotic soloing – the end result didn’t appear to be more than the sum of these parts. Nothing wrong with what they did, just nothing that attention-grabbing either. Most baffling was their selection of closing track, mainly due to the duration of the melodic intro, although it was fine once the song proper kicked in. In their defence though, the alarming indifference of the small crowd, clustered together behind the mixing desk in close proximity to the bar, didn’t do much to encourage their efforts.

Continuing the old school theme were Master whose thrash metal/death metal crossover approach hit the spot with an appreciative crowd. With bands such as Possessed, Venom, Slayer, and Motorhead being obvious reference points, they threw in occasional new works in amongst their selection from the back catalogue. ‘Witch Hunt’ – the title track of the new album – sounded at ease with old favourites ‘Terrorizer’ and ‘Pledge Of Allegiance’ during their blitzkrieg of a set. Three decades after their formation Master showed once more what a potent live force they are. 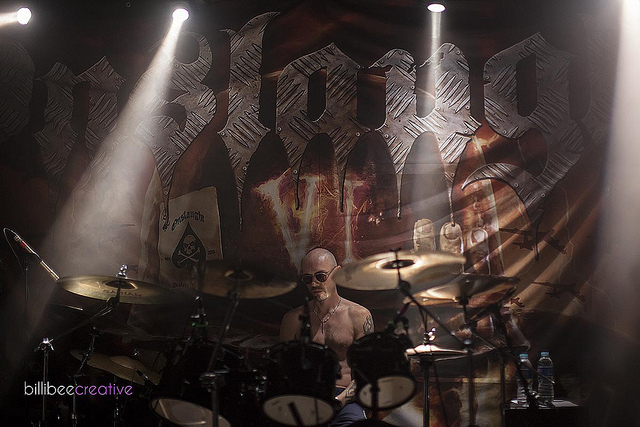 Having released an absolute stunner of an album just a few weeks before, two obvious questions sprang to mind as the intro heralded the arrival of Onslaught – what tracks would  they play from ‘VI’? and would the live setting further enhance their quality? 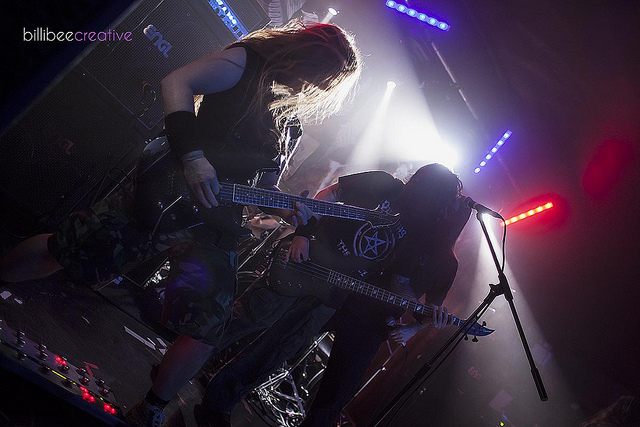 Launching straight into the opener from the new album just had to be done, and what a dynamic start to the set it proved. From there on in it was a question of preaching to the converted, as old and new alike were met with similar levels of fervour. Throughout, this display was as fast and furious as you could possibly want, let down only by a somewhat sparse attendance considering their past and current glories. Onslaught were in fine form, especially as this was only the second date of their European tour, well drilled as a band and with frontman Sy still more than capable of hitting the high notes as and when required.

Hopefully UK festival appearances and a full tour will be announced for 2014 – on tonight’s evidence you’d be mad to miss them!