Things have moved pretty fast for Tokyo four-piece One Eye Closed. Their self-released debut EP Cain spawned the track ‘Low’ which was used on the end credits of PS4 game No Straight Roads and since then the band have been in overdrive. Mashing up genres with great abandon they’ve captivated their native Japanese audience, and their latest album Adam & Eve seems set to garner them a worldwide following.

One Eye Closed are a band on a mission and they don’t waste time on introductions or any such niceties just opening salvo ‘Alone’ that appears as if from the ether. Like seeing your reflection in a bullet that’s about to enter your cranium it arrives with little fanfare and is all the more powerful for it. This quartet are a band who deal in opposites and ‘Alone’ juxtaposes loud and quiet passages, each acting as a foil to highlight the other while the jazzy breakdown mid-song throws the listener a curveball, it’s totally unexpected yet it works. Adam & Eve is an album that melds djent to EDM while incorporating elements of rock, R&B and hip hop. Such an amalgamation could result in an eclectic tangle but One Eye Closed happen to be master alchemists and ‘Alone’ proves very easy on the ears.

‘Low’ makes a welcome appearance, albeit in remixed form, and has lost none of its charm with vocalist REI firing his vocals with machine gun rapidity over Kay’s ferocious drumbeat. Yet, for all its sonic fury the EDM influence renders it strangely danceable and it flows onwards like a river of silk. Ticking with metronomic precision ‘Fixated’ has a nocturnal sound that captures a certain moment in time; it’s a midnight stroll through a rain-soaked, neon-lit metropolis, and with steps that are dictated by Yasu’s nifty basslines. The aptly titled ‘Monster’ sounds absolutely massive; a vast, leaden sky or an expansive ocean that stretches for miles it leaves one feeling rather dwarfed beneath a weight of emotion.

Despite the range of genres employed Adam & Eve hangs together as a cohesive whole and that’s primarily due to none’s guitar work. Often riffing hard (as on ‘Fire’) or angular and spiky (‘Dear’) he sets the parameters which contain the band. However, this is an album that’s constantly shapeshifting and, with some deliciously funky bass slapping, ‘N.C.H.’ ululates like the chest of a fire breathing dragon. Full of lines intertwining ‘With How I Feel’ begins in rather sedate fashion before none scrawls his guitar on every available surface; the sonic shift is startling and is certainly not recommended for somnambulists. ‘No Fakes’ is at once lithe and heavy (those opposites again) and ensures the band departed as they arrived and leave a trail of scorched earth in their wake.

One Eye Closed are a band refusing to stagnate and each successive release has found them pushing musical boundaries and with Adam & Eve they’ve reached a pinnacle. Global domination beckons. 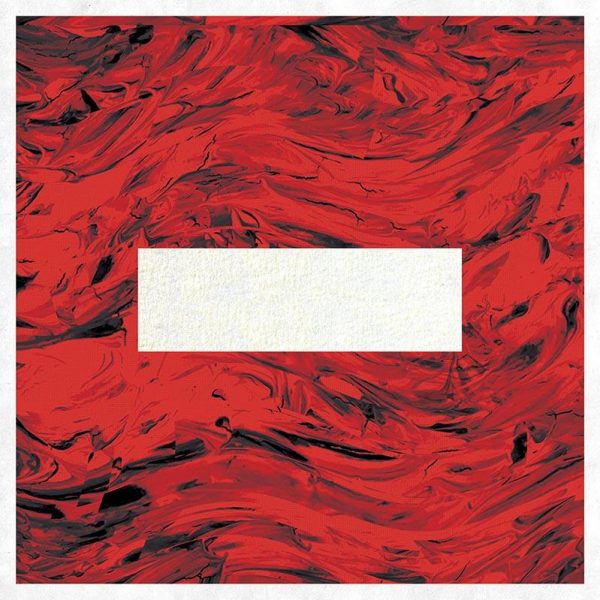