Ferocious SoCal five piece, ONCE HUMAN have revealed a video for ‘Cold Arrival’, another new track taken from their upcoming album, Scar Weaver, which is set to arrive at DSPs via EarMusic on 11 February 2022.

The track was written after the passing of a close friend of the band named Jared. Guitarist and chief riff-writer Max Karon elaborates: “In the beginning of the pandemic, we as a band lost someone very near and dear to us. Being around Jared was our mutual tether to healthy habits and personal empowerment. He was personable, fun, and a constant source of wisdom.

“To us, he felt like a permanent, immutable fixture in our lives. He left us suddenly and without warning. These last eighteen months have been a solemn reminder that the lives we lead and the people we know are not immortal. The acknowledgment of that harsh reality is Cold Arrival.” 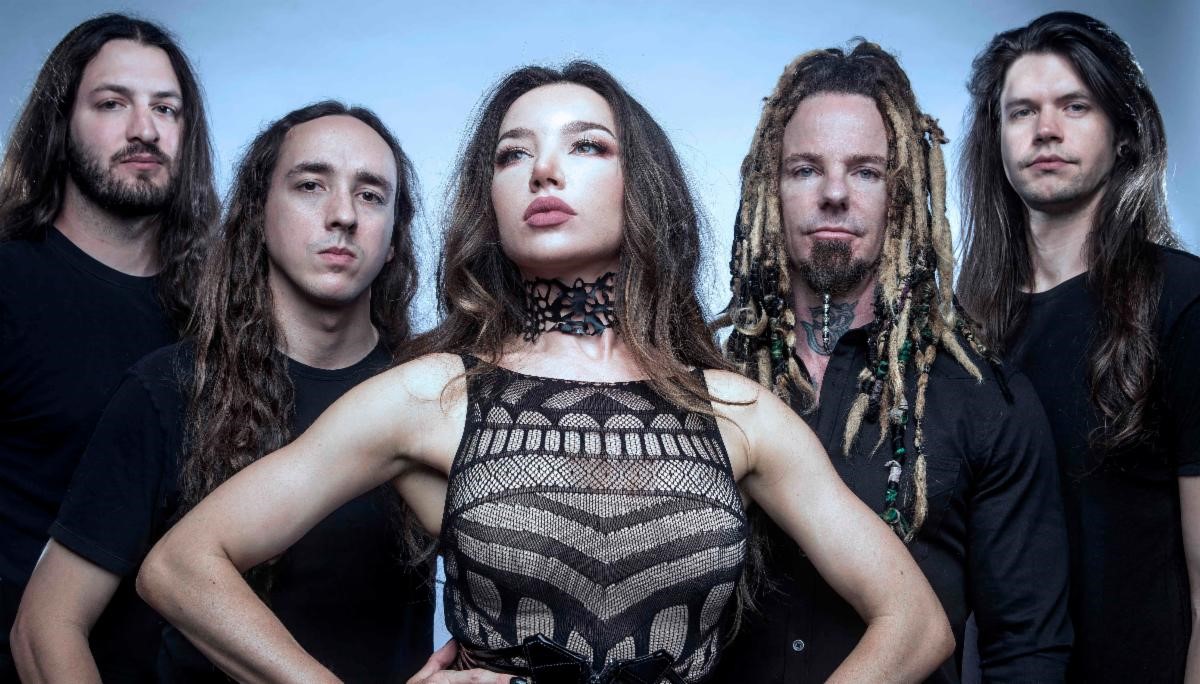 The video was shot on the band’s US tour with Cradle of Filth in October 2021 and was directed & edited by Thomas Crane at KillDevil Films, with additional fan footage and thanks to Brittney Rose, Karina Macias and Kyle Castillo.

The Scar Weaver album represents a massive step forward for the band. Blessed (or perhaps cursed) with a surplus of time during 2020’s lockdown, the band have been able to refine and re-define their sound, inspired by a sudden creative surge from latest recruit, guitarist Max Karon.

The result is an gloriously idiosyncratic modern metal record, with Lauren Hart’s career-best vocal performance just one of its dazzling revelations. With the band’s most intense and explosive music to work with, the singer has pushed herself to new heights, showcasing a vastly expanded vocal range in the process. 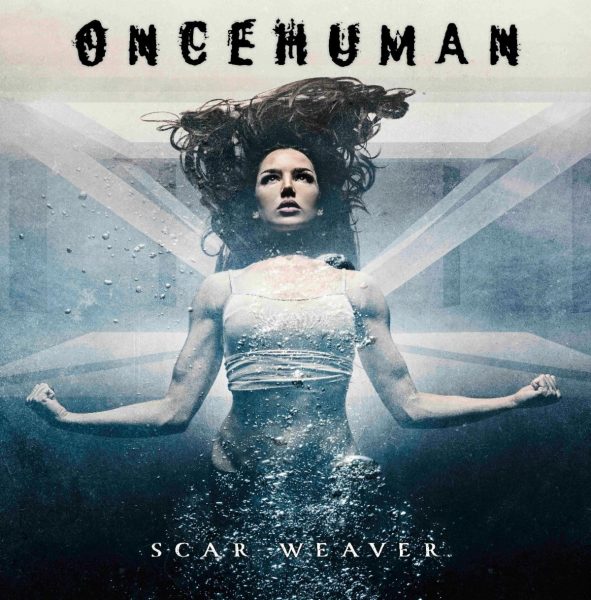