Since the demise of the much-loved yet equally much underrated Reasoning, the band’s bassist and leader Matthew Cohen has been working on new outlets for his ideas. His first post-Reasoning band, Ghost Community, released an interesting album but folded, he had a short spell with hard rock band Nine Miles Down, which lasted for a single UK tour in support of Steve Harris’ British Lion, and then a final tremendous and emotional farewell gig by a one-off version of The Reasoning at the Robin in 2019, before he began to plan his new project, Omega Point. The line-up of the new band includes the vocalist from Ghost Community, John Paul Vaughan, guitarist Paul Davies, once of Karnataka and Panic Room, and who played a memorable role in The Reasoning’s farewell show, drummer Vinden Wylde, from the Reasoning’s original line up, and keyboardist Rob Willsher, from Welsh band Multi Story. There are also contributions from former Reasoning stalwarts, Jake Bradford-Sharp, Keith Hawkins and Rob Gerrard. Sometimes having so many musicians involved, however talented, can lead to an album being disjointed, but it has to be said, this is not the case here.

A Great Escape isn’t a concept album, although several themes occur more than once in the songs, subjects including escaping the past, personal isolation and alienation, and overcoming inner turmoil, and the depth and intensity of the subject matter is often reflected in the music. If the album opens gently with ‘Hourglass’, a comparatively brief piano led song, with a slightly dark lyric describing an ending, whether of the day or something more isn’t clear, then ‘Fall of Empires’, with its intriguing, circling riff is a more intense piece. It’s worth saying that there’s a really good performance by John Paul Vaughan on this opener, his vocal is almost plaintive, and with the lyrics being so dark, it would have been easy to go all out, but in holding back he gives his vocal a much deeper sense of alienation. There’s an excellent chorus on this one, as well.

‘Darkest Sun’ has a faster intro, although the song is just as intense as ‘Fall of Empires’, and the song goes through several moods, with even a brief acoustic interlude, a moment of calm in the storm. Individual solos aren’t credited, as far as I know, but assuming this is Paul Davies, it’s so good to hear him on record again, such a fine player. The title track follows, also the longest track on the album, at over ten and a half minutes. It has a slightly disconcerting opening, an electronic pulsing with a whispered vocal behind it, and it’s a slower, even more atmospheric track, with an emotional vocal from Vaughan, including a long note where he really let’s go, a great moment, and there’s another fine guitar solo as well.

‘Thank You’ has another slower opening, but then the band steps up the pace and really hits a groove. Again, John Paul Vaughan’s range suits the dark nature of the lyrics on this, which make the song’s title more than a little ironic, and pleasingly there’s a guitar part near the end that is so reminiscent of The Reasoning, it’s actually quite affecting. This could well be a killer live track. Finally, there’s ‘Shells’, which has another dark opening, and is generally a little heavier track than the rest of the album. The band work together really well on this one, weaving patterns behind another thoughtful, yet accusing vocal, and a great instrumental end part before a surprisingly abrupt ending.

With lockdowns, among other things, the band’s debut album has taken around two years to put together, but this protracted build up has done nothing to damage or affect the impact of an intense, thoughtful and very well put together record. It’s an album that will probably reward repeated listens, it has so many layers, but there’s some fine playing and very clever writing. On the band’s website, they describe themselves as a rock band with progressive tendencies, but in all frankness, they’ve made a really strong progressive rock record.

The band will make their Midlands debut at The Robin along with Cyan (featuring Rob Reed of Magenta and Peter Jones of Camel and Tiger Moth Tales), Ms Amy Birks and White Sail, on Sunday April 24th, and have already been announced to be appearing at next year’s Fusion Festival in Stourport. 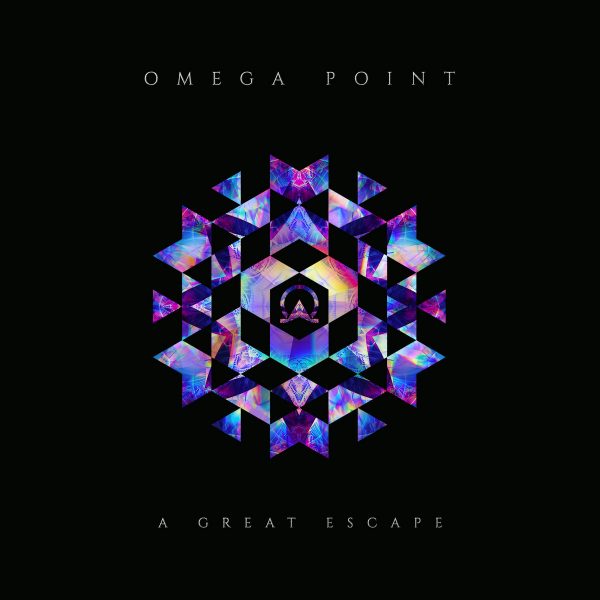