Orchestral Manoeuvres In The Dark (OMD) have announced that they will release ‘Souvenir’, ‘Joan Of Arc’ and ‘Maid Of Orleans’, the international hit singles from their 1981 album, Architecture and Morality, on 12” vinyl on October 15th on UMC/EMI. The announcement follows their incredible ‘You Me & OMD’ livestream at London’s Indigo at The O2, which raised funds for the cast and crew whose livelihoods have been affected by Covid-19. 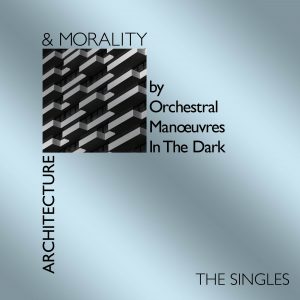 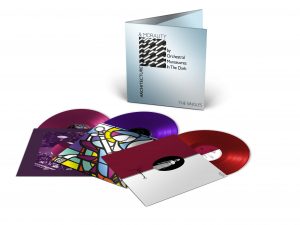