While the album title roughly translates as ‘Keep the fire burning’ don’t expect to find a great deal of warmth on Okkultokrati’s latest album.

Over the past decade or so the Norwegians have forged their own frozen path through the Scandi nation’s extreme metal scene. While certainly blackened in tone there are also primal punk elements at work on La Ilden Lyse. As such it makes for a hostile listening experience, although one with plenty of highlights if you know where to look.

Oslo’s Okkultokrati operate outside of the parameters more readily accepted within Norway’s black metal scene. They operate at an altogether more obtuse level, dark and desperate but with a few surprising innovative injections in keeping with their reputation as metal mavericks.

The idiosyncratic nature of this album. built on the foundations of songs such as ‘Loathe Forever’ and ‘Freezing Vortex Death Dreamer’ ensures that you never quite know which way these combustible grooves are going to go. 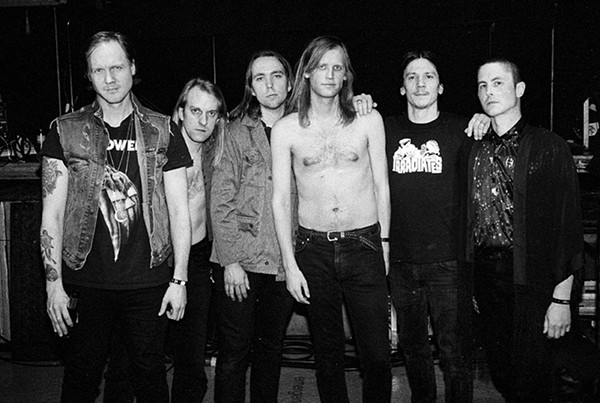 Previous album Raspberry Dawn (2016) was perhaps a little more experimental in shape and sound, even on straightforward speed tracks such as ‘Cold and Cruel,’ Okkultokrati stack up a repetitive backwall of atmospheric rhythmic surges.

The fact that the six-piece were set to play both Roadburn and Inferno this year, before the world stopped turning, is further evidence as to how their speed metal kicks coupled with more claustrophobic sonic shifts makes it hard to pin these rebels down.

At times they come across all Ramonesy with low slung guitars almost brutalized by the crash-bang riffs displayed on the likes of ‘Kiss of Death’ and ‘Mother Superior’ but will also play out their battles against less fevered acts, such as on the menacing stomp, ‘Lunatics-Mondsüchtig’.

This is their fifth album, and while at times Okkultokrati’s screwball sonic stance is not an easy mix, on enthusiasm and energy levels alone they are hard not to like. They don’t so much as bring down the curtain with final track ‘The Dying Grass Moon’ as rip it to shreds. The most archetypally black metal track of the nine on the album, this is a scorching set-piece full of Darkthrone-style hooks and howls into the Scandi night air. 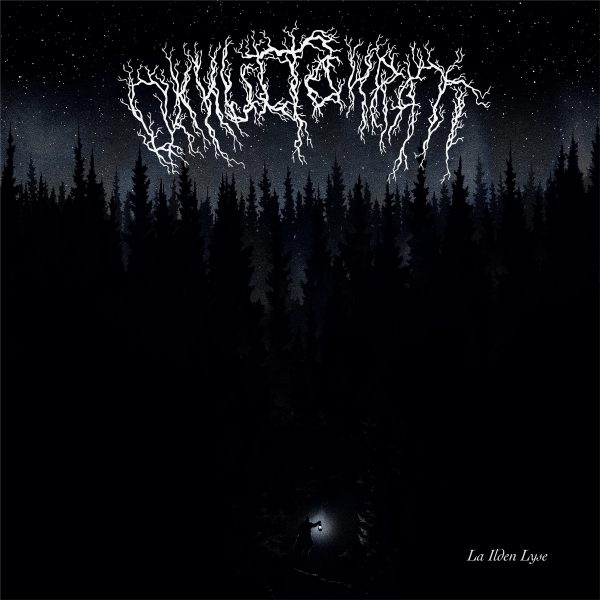