Ethereal, mystical and evasive, and yet all-encompassing…

Blending folk elements with doom-heavy dirges, the opening track slowly unfolds as the darkened splendour at its core emerges as it gradually grows from its ghostly seed to a ghastly overwhelming sense of terror and futility. The gently strummed acoustic guitar of track two offers some respite but the anguish embedded in the first track hovers here like a spectre undeterred by the light. The ethereal falsetto vocal that leads track three gives way to angst-ridden shouting in the middle distance before the track moves into a beautifully atmospheric and densely weighted second half. And closing with a track leaning more towards the doom and drone end of the spectrum, this debut release has a coherence to it that suggests each track is a movement rather than an individual piece.

I didn’t expect this to sound like this at all. The stuff on WOOAAARGH Records’ Bandcamp is a pretty diverse collection of black, doom, death and extreme stuff of the particularly heavy variety. The creation of Andrey Prokofiev, Russian one-man band Offret is a wonderfully exceptional entity. Based on acoustic guitar and distorted trombones, it’s no less heavy than his labelmates’ releases but there’s something unique about this that sets it apart from them – and all else for that matter. Impenetrable and ethereal, mystical and majestic, evasive yet all-encompassing, this is a striking piece of work. Highly recommended. 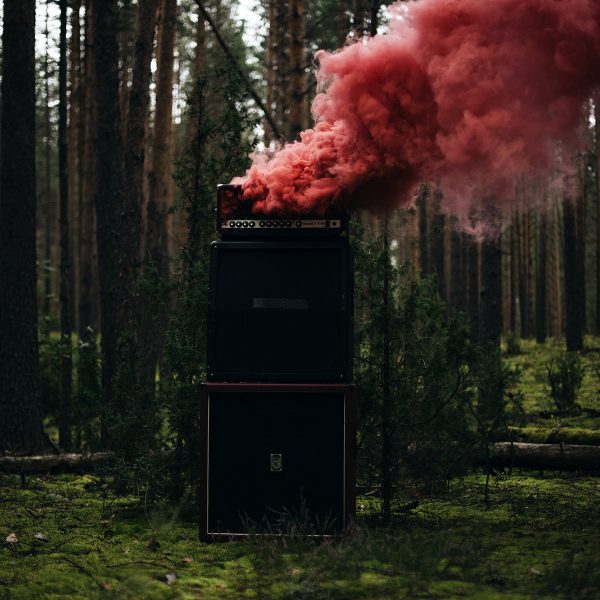