NICKELBACK have kicked off their latest album release week by unveiling ‘High Time,’ the third single from Get Rollin, set for release this Friday, November 18 via BMG. Listen to ‘High Time’ HERE or check out the lyric video above.

Further previewing the band’s first album in five years, ‘High Time’ takes listeners on a hazy cross-country road trip that reminds us that it’s always 4:20 somewhere. The new track sits apart from the album’s preceding singles, the gritty ‘San Quentin’ and nostalgic ‘Those Days’ with a funky groove and country rock twang, driving the message of a much-needed, carefree trip with good friends and some good grass. The new single gets your spirits high (pun intended) with its infectious singalong chorus and Kroeger’s signature gravelly harmonies.

NICKELBACK’s 10th studio record Get Rollin’ and Get Rollin’ (Deluxe) will be available via digital platforms and physical CD purchase on November 18. In addition to ‘Those Days’ and ‘San Quentin,’ the album will feature an additional nine new songs and the deluxe edition will add four bonus tracks – acoustic versions of ‘High Time,’ ‘Just One More,’ ‘Does Heaven Even Know You’re Missing?’ and ‘Horizon.’ Standard and exclusive versions of the album will also be released on vinyl in 2023. 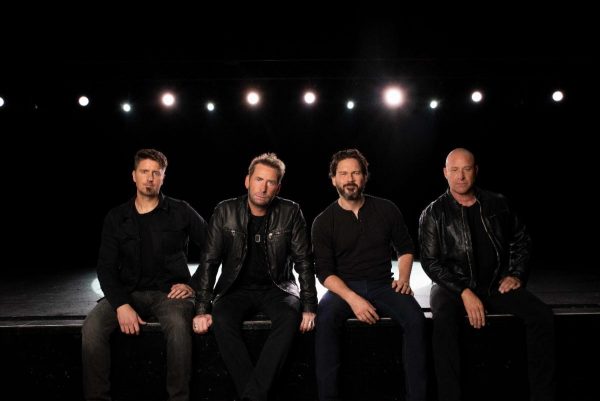 “We’ve spent the last few years making a record at a pace that gave us the freedom to create and we can’t wait for everyone to hear the new music,” say NICKELBACK. “We’ve missed the fans and look forward to bringing the new songs to life on stage, so let’s Get Rollin’!”

The band’s 10th studio record, Get Rollin’ and Get Rollin’ (Deluxe) will be available via digital platforms and physical CD format.  The deluxe edition includes four bonus tracks – acoustic versions of‘High Time,’ ‘Just One More,’ ‘Does Heaven Even Know You’re Missing?’ and ‘Horizon.’ Standard and exclusive versions of the album will also be released on vinyl in 2023.  Pre-save/Pre-order HERE.

With Get Rollin’, NICKELBACK will continue their legacy as one of the most successful and important rock acts of the last two decades. 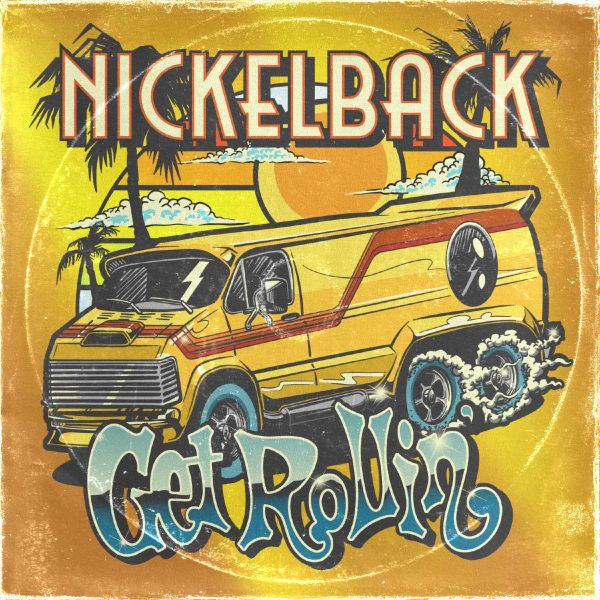