What did you do during the lockdown of 2020?  Australian songwriter Nick Cave and Belgian composer Nicholas Lens wrote an album.  Although it’s been out since before Christmas, this review plonks down on the site during the week where Nick Cave has bunged out a Warren Ellis collaboration that was recorded during another lockdown.  It’s not a bad time to revisit this work.

Amid the lockdown, Cave was asked by Lens to contribute 12 litanies (petitions to God) to pieces being written by a series of chamber pieces being written by Lens and recorded in his home.  A variety of vocalists contributed, including Lens’ own daughter who just happened to be visiting Brussels, some of whom sound like an operatic Nick Cave.  The music is sparse and barely held together by the remaining reverb of solitary piano chords.  Strings pulse in momentarily before fading out into nothingness.

Lyrically, the words convey (in Cave’s words) a series of petitions for cosmic recognition.  In the middle of a pandemic, trapped in increasing layers of isolation, the need for someone or something to be close to us is permanent.  Cave brings this into his words by making the divine into something immanent but also finding the infinite in the finitude of our experiences. None of this is more clear than in “The Litany of Divine Absence”, where a simple whispered voice asks “where are you?…become yourself…so I can see you”.

Lens was keen to stress that his own inspiration was the memories of his time in Japan, surrounded by lush greenery and 13th century temples.  Cave was left to write his own words without this knowledge, thus creating two perspectives with overlapping moods.  Perhaps God’s silence is experienced in two ways: firstly as his absence in our moment of need; secondly as his presence in the stillness of the soul.  The music plays around these ideas, touching lightly then breaking apart.  It is a record of both this stillness and loneliness.  A joint effort produced in a series of isolations.  Each listen will probably reveal something new. 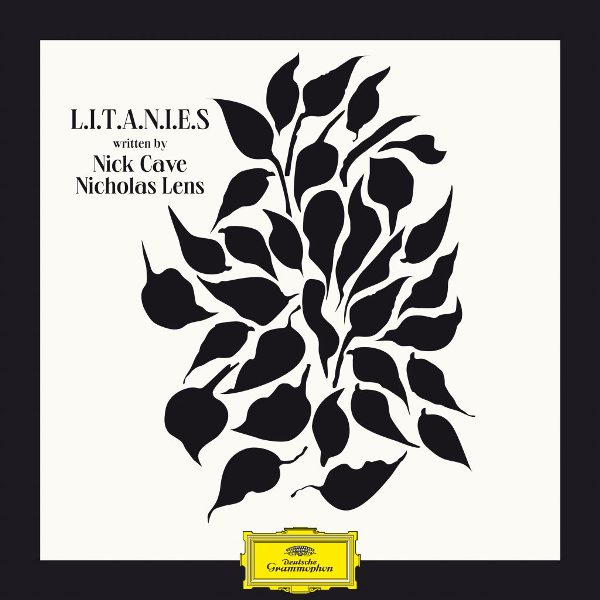