In certain circles you’ve only got to apply a dab of corpsepaint and someone starts chuntering on about ‘extreme metal’. Blimey that’s not the half of it. If you really want to take it to the extremes then it’s the likes of Nibiru who you really need to turn to.

The Italians are so far out there you almost need night vision glasses to spot them in the long grass. The Italian trio have just released their sixth album, incidentally through Argonauta Records, where their journey began in 2013 with Caosgon.

Since then Nibiru have become fairly prodigious providers of a psychedelic panorama that at various points shifts with discombobulating drama between drone, sludge and broad nightmarish narcissism. Mood intensity is such that frequently simple cursory attention to riffs and grooves is treated with near irreverent disdain.

Nibiru at times produce a stifling soundwall in the manner of Sunn while at other times their vibrant canvas is painted with altogether more hostile strokes. Not all their reference points are current ones and the likes of enigmatic 80s UK innovators such as Genesis P Orridge and the Virgin Prunes have also helped shaped the Italians’ interpretation of life, death and seemingly most things in between.

Panspermia is their sixth album and it consists of four pieces, not by a long chalk could these sonic slabs be addressed in so pithy a fashion as to be labelled mere songs. The exhaustive 21-minute long opener ‘Alkaest’ is so overtly hostile and disengaging that it could readily be used to channel sonic torture directly into the eardrums of captive prisoners. A constant wall of feedback is utterly merciless in its execution and makes Jesus and the Mary Chain sound like the soundtrack to a 1980s kiddies’ TV show. 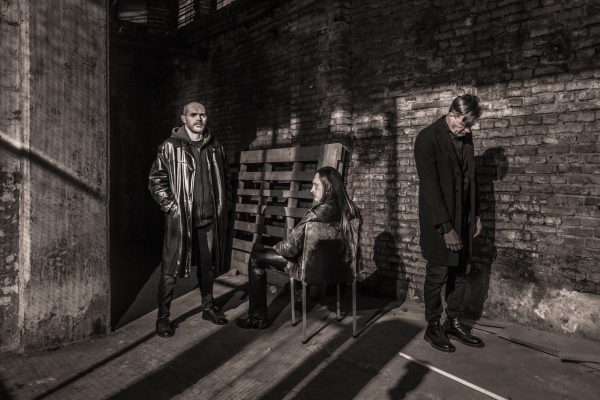 After five minutes of furball frost, a tempo injection sees tension ratcheted up as disparate voices mutter unintelligible musings into the sonic smog. The voices take on a heightened sense of distress through the final phase of this nightmarish aural assault which merely adds to the overall feeling of unease before it finally closes under an excruciating feedback explosion of the fingernails down a blackboard variety.

The album’s second piece ‘Aqua Solis’ also pierces the 20-minute barrier, but is, during the early sections at least, something of a more ambient tapestry. It’s certainly an unnerving dynamic, the cold sonic shards making for an intimidating and restless canvas that spits and froths alarmingly through most of its spartan sojourn. One of Nibiru’s central inspirations is the Enochian keys, which transmits through ritualistic chants and verses delivered in their native language. After about 12 minutes, the increasingly fractious hum finally gives way to a thumping hypnotic beat, over which voices randomly step in and out of the disfigured maelstrom.

The third track ‘Efflatus’ presents an altogether more virtuous vision, with a reticent drone making for a haunting pitch, like a lighthouse emitting a deep siren to alert passing ships to the perils of the rocks during choppy seas. And like the perfect storm, the peaks start to rise ever higher as the lows sink seabed deep. It makes for another rocky voyage as Nibiru’s sonic waves start to crash through your speakers with ever greater intensity and force. All the time a repetitive tug pulls away at you, gradually dragging you further into the Italians’ suffocating sonic sphere.

While not readily detectable, there are certainly dark spirits being summoned by Nibiru at work here, the Italians having cited the likes of Aleister Crowley, renowned occultist Austin Osman Spare and controversial Italian figure Julius Evola. They end their sermon with the somnambulant ‘Kteis’ which brings a still and solemn close to a quite unforgettable album. Some will never wish to return to it… others will find its darkness too alluring to shy away from.

Panspermia is released on 13 November 2020 via Argonauta Records 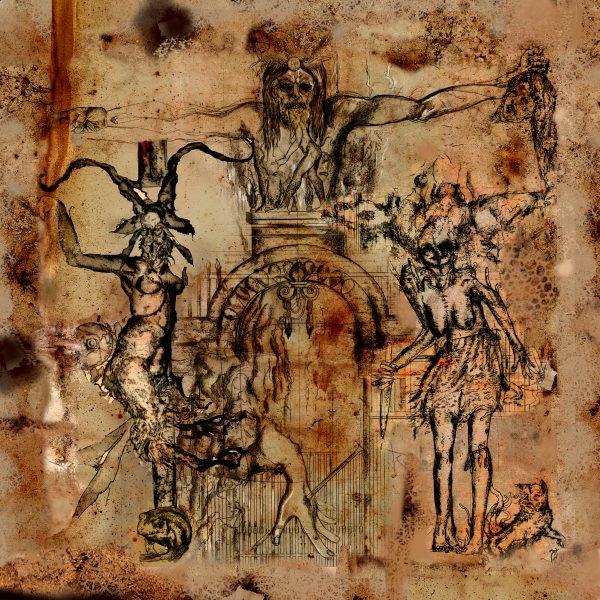