Two-time Grammy® nominated band Gojira have released their widely anticipated new album FORTITUDE, which is available today on all streaming platforms with physical copies available widely in store, online, and at www.gojira-music.com. Today the band has also shared an official music video for ‘The Chant,’ which is streaming now on their YouTube channel.

Written / conceived by the band’s own Joe Duplantier and directed by Russell Brownley, the cinematic video was filmed on location in India’s West Bengal region in December of 2019. It examines the plight of refugee children from Tibet who fled their homeland in an attempt to preserve their culture following China’s invasion of the country in 1949.

Duplantier commented on the significance of the video stating, “This work is inspired by the reading of Tenzin Tsundue’s poetry. A righteous Tibetan activist, that describes the cultural genocide perpetrated on its people. We’ve always been sensitive to the Tibetan struggle. One of the wisest and most compassionate traditions, victim of the worst human rights violations imaginable since its invasion in 1949. Tibetan culture inspired many of our lyrics and had a deep impact on our approach of philosophy and art in general. Our thoughts go out to all Tibetans. We’re hoping that we’ll see their land free from oppression in our lifetime.”

The centrepiece of an album-long call to action, ‘The Chant’ is a slow-burning track featuring some of Gojira’s most melodic material to date. Where past anthems were driven by nuanced dynamics and technical guitar arrangements, ‘The Chant’ is a self-described “healing ritual” emanating primordial warmth, culminating in a harmony-stacked chorus that bridges the gap between ancient hymnals and contemporary rock. 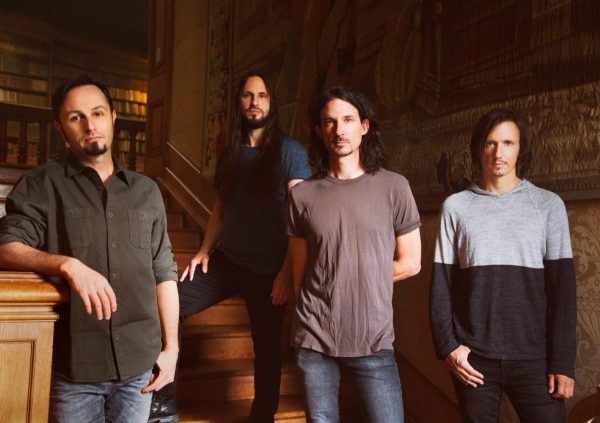 ‘The Chant’ follows early album singles ‘Another World,’ ‘Born For One Thing,’ ‘Into The Storm,’ and ‘Amazonia,’ the latter of which was launched alongside a fundraising initiative to benefit the indigenous owned NGO The Articulation of Indigenous Peoples of Brazil (APIB) who advocate for environmental and cultural rights of indigenous tribes in the Amazon. Working with the social good-focused digital platform Propeller, Gojira curated a month long charitable campaign featuring an auction of one-of-a-kind items from the band and members of Metallica, Tool, Slipknot, Slayer, Slash and more, alongside a raffle for a customized signature Joe Duplantier guitar and a hand painted drum head by Gojira’s Mario Duplantier. All totalled, the philanthropic effort far surpassed the initial goal of $75k raising over $300,000 for APIB, which will be put toward aiding the indigenous tribes of the Amazon who have suffered immensely – victims of deforestation, land loss, forced labour, violence, and harassment.

Recorded and Produced by Joe Duplantier at Silver Cord Studio – Gojira’s Ridgewood, Queens, headquarters – and mixed by Andy Wallace (Nirvana, Rage Against The Machine), FORTITUDE is Gojira’s first album in five years and the follow-up to 2016’s Grammy® nominated LP Magma. A collection of songs urging humanity to imagine a new world—and then make it happen, FORTITUDE has been earning widespread critical praise around the world, including The Guardian, Kerrang!, Metal Hammer, Clash, Upset, Prog, Rock Sound, NME, Total Guitar, and more, just in the UK.

On 2016’s Magma, Gojira found strength – and crossover success – through a singular commitment to self-reflection. The intensely personal record, penned in memory of the Duplantier brothers’ late mother, was a painful significant turning point for the French group. The album earned the band two GRAMMY nominations – ‘Best Metal Performance’ and ‘Best Rock Album,’ and upon release, MAGMA took the #1 spot on BILLBOARD’s ‘Hard Rock Albums’ chart, a first for a French band. Magma also asserted itself as one of the most acclaimed albums of 2016, earning METAL HAMMER’s coveted “Album of the Year” title while also landing on ROLLING STONE’s “Top 20 Metal Albums of 2016,” and CONSEQUENCE OF SOUNDS’s “Top 50 Albums of 2016” / “Top 10 Metal Albums of 2016” lists. 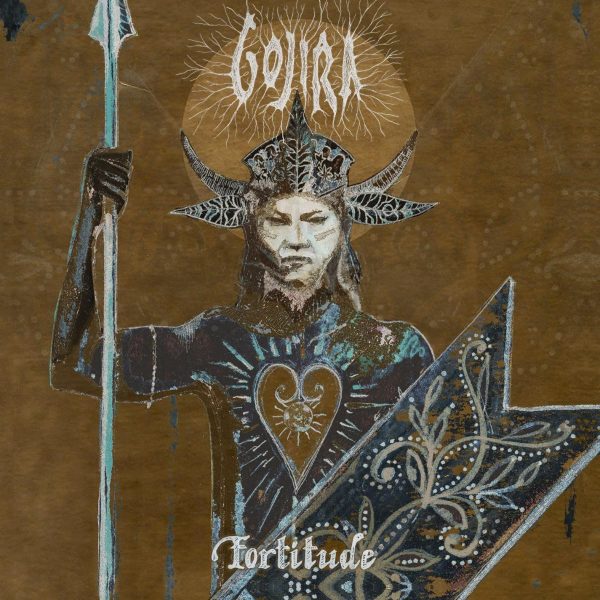