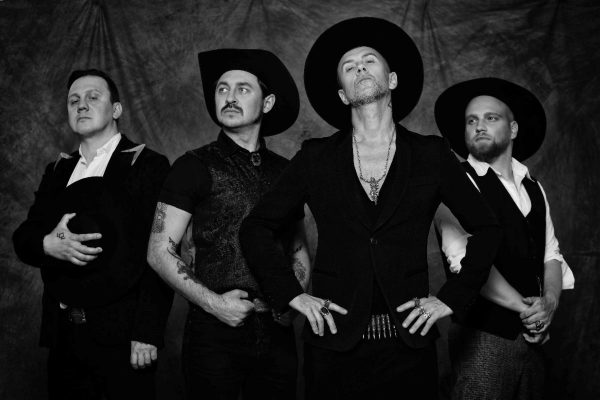 About four years ago, the paths of Behemoth mastermind Adam Nergal Darski and guitarist & rock musician John Porter fatefully crossed. In great contrast to his previous career, Nergal joined forces with Porter to bring a whole new project to life: ME AND THAT MAN. After the first album, the two founding fathers parted ways, and Nergal went on to continue ME AND THAT MAN as a solo project featuring various prominent guest artists.

Only a few days after the release of the new ME AND THAT MAN album, New Man, New Songs, Same Shit, Vol.2 – and an incredible four years since the duo released their last track together – a brand new, standalone ME AND THAT MAN single, ‘Fight’, has surfaced featuring the nostalgic vocal contributions of John Porter!

Right from the very beginning, ‘Fight’ takes no detours and promises groovy melodies, deep basslines, dirty guitars and snare hits that shoot straight into the listener’s mind. The spotlight shines on John Porter’s raspy, spitting lead vocals that summon up the old spirits of ME AND THAT MAN‘s origins. Both new fans and especially those who have been following along from the beginning can look forward to this collaboration! 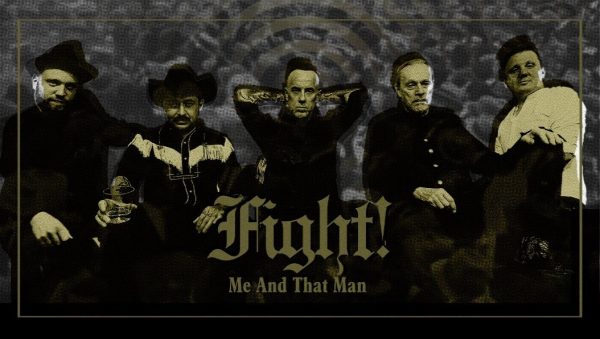 Nergal on the collaboration:
“FIGHT”! Is a last minute endeavour ME AND THAT MAN committed with John Porter.This spontaneous collaboration was a reaction to the great vibes that were shared during our recent tour in Poland. While the lyrics themselves may not be positive and vital it captures John’s frustration towards all the bullshit we, the human race have been fed in the recent decade… It’s a straight up protest song! I love it!”

You can check out the video right here…

Following the chart-topping part one of the album, ME AND THAT MAN now present whole new facets: Opening track ‘Black Hearse Cadillac’, featuring the vocals of Hank von Hell and guitar sorcery by Anders Odden, marks a sinister beginning to this infernal journey through dark desert soundscapes and evil lyricism. Driving ‘Under The Spell’ (feat. Mary Goore) lives up to its title, at times evoking a spaghetti western-esque ambience.

Songs like wicked ‘Witches Don’t Fall in Love’ (feat. Kristoffer Rygg/Ulver), straight-to-the-head rocking ‘Blues & Cocaine’ (feat. Michale Graves) and mysterious ‘Goodbye’ – with a haunting yet powerful vocal attack by Alissa White-Gluz – showcase the record’s extensive variety and that there’s something unexpected lurking all throughout. This is further evident on songs like the soulful blues-rock ballad ‘Angel of Light’ featuring the compelling voice of Myrkur, or insanely dynamic, uptempo outburst of ‘Got Your Tongue’ feat. Chris Georgiadis (Turbowolf).

You can order the album here. 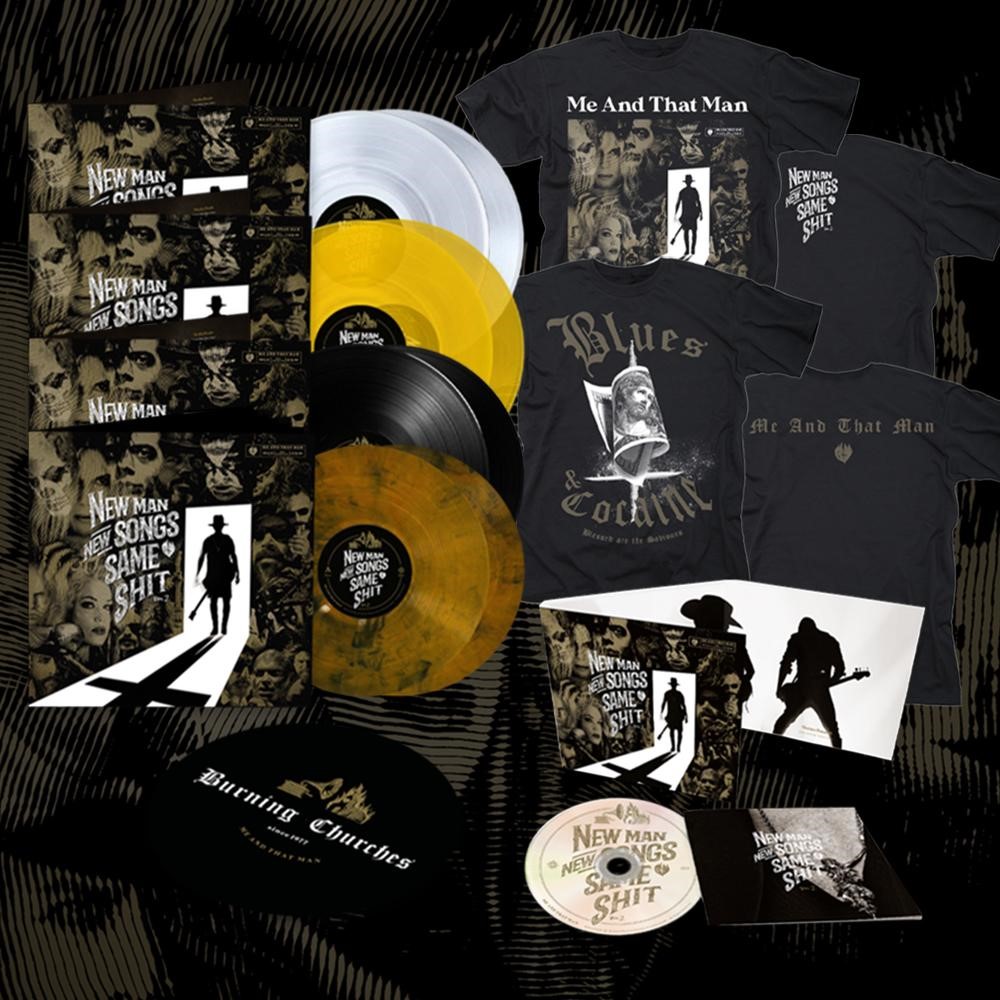