There are few more evocative European cities than Berlin. Musically its history is a rich one, stretching back to the smoke-filled monochrome days of Nico. Of its current crop of bands the instrumental collective Neànder are certainly among the more invigorating.

Embarking on a musical career without vocals is to many seen as one step closer to the madhouse. But when done well the lines can come together to paint some incredible pictures. Anyone who has seen the likes of Telepathy, Karma to Burn or the brilliant Bossk in full flow won’t need convincing of that.

Sophomore album Eremit is another exhilarating experience, only the ambient intro and ‘Clivina’ are sedate in delivery. First full track ‘Purpur’ is a magnificently alluring piece, the rhythmic waves rolling rather than crashing down, but doing so with a vibrancy that is utterly engaging and at its scintillating best quite moving in parts too. The layers gently stack up until the tempo increases into a dynamic diaspora that completely overwhelms. 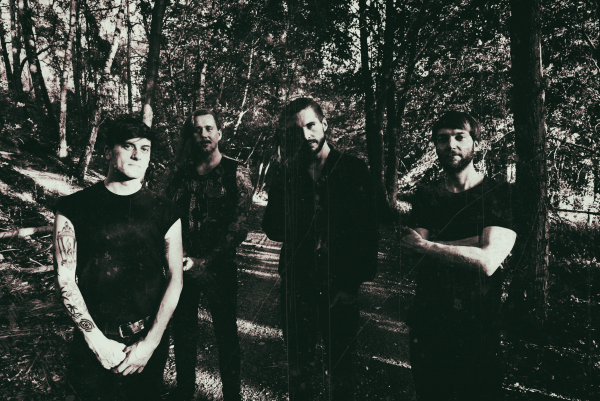 Eremit engages across many levels, doomy but with moments of blinding light and ambient arcs coupled with more voluminous outbursts. The title track is a methodical slowburner, a well-cut groove enhanced by fairy dust sprinklers of psychedelia.

It’s worth noting that the drums were recorded at the Berlin studio of Christoph ‘Tiger’ Barthelt of acclaimed German psych trio Kadavar. The album was then produced and mixed at the Hidden Planet Studios in Berlin by Jan Oberg (Earth Ship / Grin) before the final layer of polish was applied by Cult of Luna’s Magnus Lindberg in Stockholm.

While not an instrumental band as such, Cult of Luna nevertheless are recognised for their extended twisting tapestries on which vocals are parked up. Certainly, the lengthier pieces on Eremit such as ‘Ora’ and the more industrial grind of album closer ‘Atlas’ are certainly close in spirit and shape to the renowned Swedish ensemble.

Ultimately this is an album to experience alone with your thoughts. No need for your sat nav just see where the journey takes you.

Eremit was released on 9 October 2020 via Through Love Records 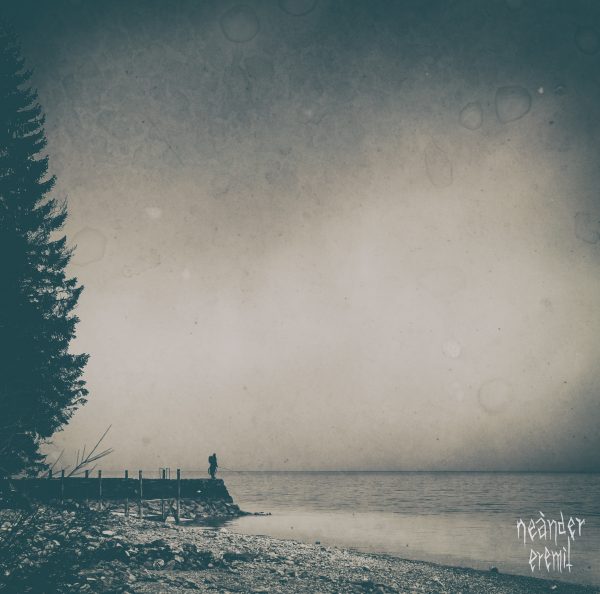