Naglfar have been around for almost 30 years and while the Swedish black death outfit have had plenty of line-up changes, the central pairing of Kristoffer W. Olivius (vocals) and Andreas Nilsson (guitar) have pretty much been constants from day one.

It’s been eight years since we’ve had a studio album from these guys but new release Cerecloth resolutely confirms that Naglfar remain a living fire-breathing beast. As though keen to make up for lost time, their overdue seventh album flies out of the traps with the surging title track, the first of nine songs.

The dual guitars – Marcus Norman on the other – makes for a satisfyingly solid rhythmic push full of energy and dangerous sparks with Olivius contributing the deathly snaps and snarls.

Naglfar have always been able to apply melodic threads to wind through the essentially nihilistic noise mountain and that shines through on the otherwise dark second track, ‘Horns,’ the Swedes even getting lost in some hedonistic solo breakouts at one point. 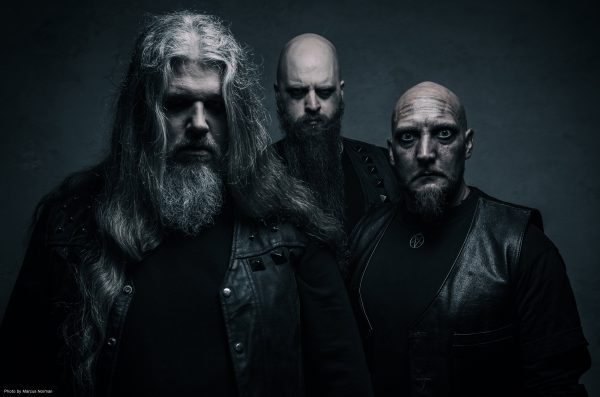 While on ‘Like Poison for the Soul,’ the tempo is more restrained, the overall aesthetics remain shrouded in darkness, marrying neatly with Nilsson’s description when asked to summarise the album – ‘death and destruction!’

The ambience changes little on the slightly more thrusting ‘Vortex of Negativity’. Song by song, Cerecloth ticks those dark boxes and fans of the likes of Marduk will unhesitatingly embrace this comeback album. It was recorded and mixed by guitarist Marcus Norman at Wolf’s Lair Studio, and mastered by the revered Dan Swanö at Unisound.

A tad more variety perhaps would have just given the album a little adrenaline shot during those occasional moments, such as on ‘A Sanguine Tide Unleashed’ when things become just a little too tangled and some of the shape becomes a little lost. But to have Naglfar back on duty is something to shout about in these dark times.

Released via Century Media on 8 May 2020 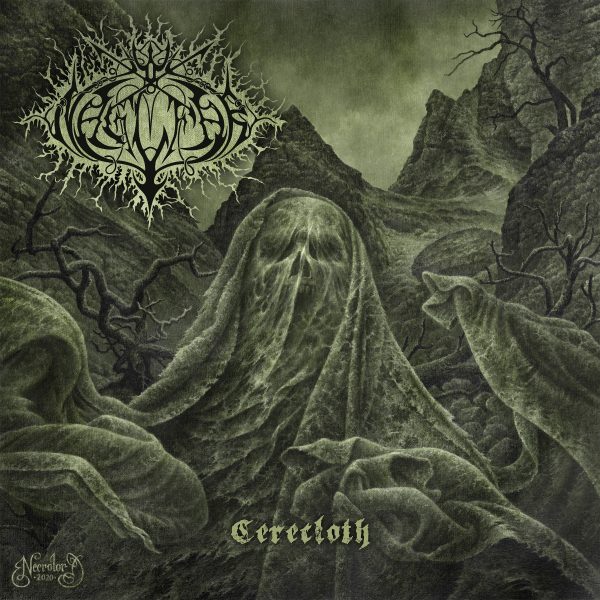