For the MTV-viewing mob of 1990, Mr Bungle first penetrated popular culture’s passage as a name on a T-shirt in a controversial music video with a fish flapping about on the floor gasping its last (do fish gasp?). ‘There’s A Tractor In My Balls’, announced said t-shirt. Thanks to that video being played to death, Faith No More quickly found infamy thrust upon them. And not just for the fish (which may or may not have been Björk’s). It was the allegation that they invented the ‘genres’ (yes, the quote marks indicate irony) referred to as ‘nu metal’ and ‘rap metal’. “I feel no responsibility for that, it’s their mothers’ fault, not mine”, said Patton. But even though the accusation made by Anthony Kiedis – yes, the ‘singer’ (again, irony) of the Red Hot Chili Peppers – that Patton had stolen his ‘style’ (ditto) offered music journalists and fans to shift the blame, it just would not go away.

Thanks to Warner Bros. peddling the album as Patton’s ‘seriously weird new project’, fans soon discovered who vocalist ‘Vlad Drac’ was. Whereas the members of most bands would be infuriated by being relegated to being no more than a subordinate to their vocalist, Mr Bungle took it in their stride and in 1995, delivered Disco Volante. And if ever an album tested a band’s fans, this was it. Mr Bungle – The Sequel, a riotous romp through many a musical genre and blackly funny lyrics, was expected. Disco Volante was not it. Nowhere near. The band went deeper and darker with their musical and sonic explorations. Death metal, jazz, middle eastern techno, electronic, musique concrete, tango, easy listening, extracts from Edgar Allan Poe, a song about a platypus, another about the bends, and another about martyrdom, this was very uneasy listening. I saw Mr Bungle in London in 1996 on this tour and the crowd hated it. The band played the music. No antics. No audience interaction. No songs from the debut album, despite – perhaps in spite of – calls from the crowd. Just the music. And if you didn’t like it, tough shit. Mr Bungle aren’t crowd pleasers. And that’s what made it even funnier… at least for me. And maybe the band.

1999 and California – what was to be the band’s final album – incorporated Hawaiian music, doo-wop, folk music, thrash, lounge music, psychobilly, space age pop, avantgarde and more and was influenced by sci fi, horror and spaghetti western scores. For me, this album is perfect. But Anthony Kiedis didn’t like it. He didn’t like that an album with a title similar to their album, Californication, was being released around the same time, and spat his dummy out and got the band removed from a number of European festivals. And so what did Mr Bungle do? For their Halloween 1999 gig, they dressed up as RHCP and mocked them mercilessly (you can that show right here). And when I saw them live again in 2000 in London (that gig is on YouTube too), to witness them perform tracks from this album alongside tracks from the other two albums with a few covers (Burt Bacharach, Jerry Reed, Ennio Morricone) thrown in – after the audience booed the supporting magician act off (no sense of fun, some) – was extraordinary. The next night they played at Rock City in Nottingham – their last show. 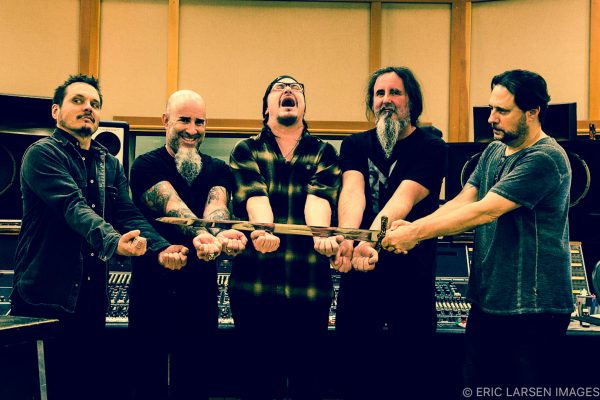 But death be not proud. In August 2019, the sadness we all felt at such a loss would endure no more because Mr Bungle announced that they would reunite for three shows to play music from their first demo, 1986’s The Raging Wrath Of The Easter Bunny. And they would be bringing Scott Ian and Dave Lombardo with them! Four more shows were announced. They played. And as ever, they got a mixed reaction. Not from the fans of course. Revolver wrote “One of the most quietly influential bands in metal reunited last night in Los Angeles … to play zero of the songs that made them influential.” Boo. Fucking. Hoo. Hasn’t it always been clear that Mr Bungle don’t do what they’re supposed to? Anyway, and then Twitter tweeted a tableau or two of the band – with Ian and Lombardo – in the studio. August 2020 saw the announcement of the release date. And then all other bands suddenly meant nothing.

This is where it all began: nowhere. AKA Humboldt County, CA, an “impoverished lumber and fishing town”, according to the PR material. Trevor Dunn’s liner notes of the album tell the twisted tale of the formation of a band destined to be loathed, to be misunderstood, to be given a wide berth by critical acclaim. Boredom does, occasionally, produce wonders. Most head for the bottle, a favoured destination for those who succumb to the dead-end delights offered by the treadmill lifestyle of an inane job, a loveless marriage, detestable carbon-copy kids, and a shiny house with one, two, three, more big cars that somehow doesn’t deliver the sexual satisfaction that the TV and the films and the adverts promise. Some, a minority, seize that empty time by the throat and fill it, seeking out music or literature or art – or all of these and more – and indulge themselves, play with it, make stuff – new stuff – that’s interesting and stimulating and challenging and fun. And funny! Goddamit, we need funny! Mr Bungle didn’t sit still. Mr Bungle just kept on delving deeper and deeper into the demented depository of music whilst occasionally pissing up the walls and leaving many an indelible mark.

If these songs tell us anything, it’s that in 1986, Mr Bungle were a thrash band to contend with, exploring and experimenting as its core members – Patton, Dunn and Spruance – would continue to do throughout their musical career, both within and without this band. Here’s a suggestion. Hear me out. 1985, Anthrax released Among The Living, and 1986 saw Metallica’s Master of Puppets, Megadeth’s Peace Sells… but Who’s Buying? And Slayer’s Reign in Blood. Classics one and all. 1986 also saw the release of Mr Bungle’s first demo, The Raging Wrath Of The Easter Bunny. Mr Bungle can be number five. And if the Big Five is a fist, then Mr Bungle can be the middle finger. ‘Cos, y’know, Love Is A Fist… 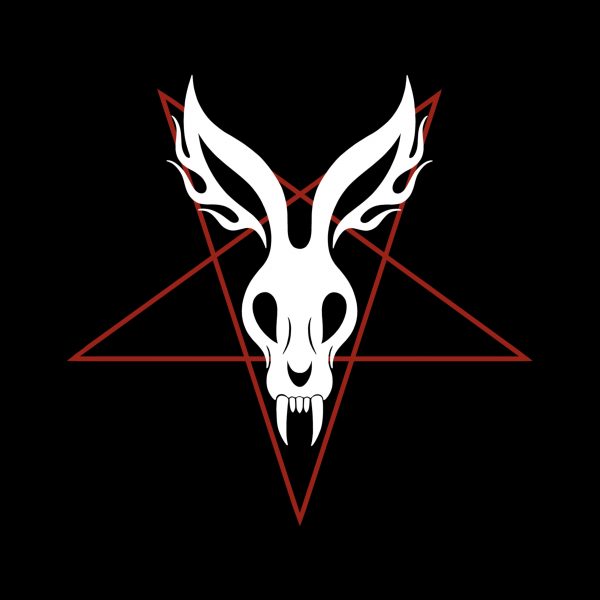