Almost from the machinegun drumming that leads irreparably into opener ‘Overkill,’ the hairs on the back of your neck start to spring into life. You’re in the presence of genius and no matter how many times you hear the track with its surging tidal wave of riff action, and Lemmy’s throaty bark it’s like having an old friend back in the room…. and of course that brilliant ending when ‘Philthy’ Phil Taylor goes into that inspirational drum solo with the guitar licking away for good measure.

What a start… and the great news for Motörhead fans is that there’s another 41 tracks to follow on Everything Louder Forever spread across two timeless discs of indulgent pleasure.  There’s never really been a band like Motörhead and there probably never will be again. The mould was not just broken but shattered into a million fragments the day Lemmy passed away.

Whatever Motörhead treasures lie in your collection, few fans of the band would turn their nose up at a copy of this latest carefully selected compilation – arguably the definitive collection of their loudest headbanging songs stretching across the band’s 40-year lifespan.

The familiar favourites flow like gravy over your meat and potatoes from the start, ‘We Are Motörhead’, ‘Snaggletooth’ and ‘Rock It’ still swaggering confidently with venom and verve. 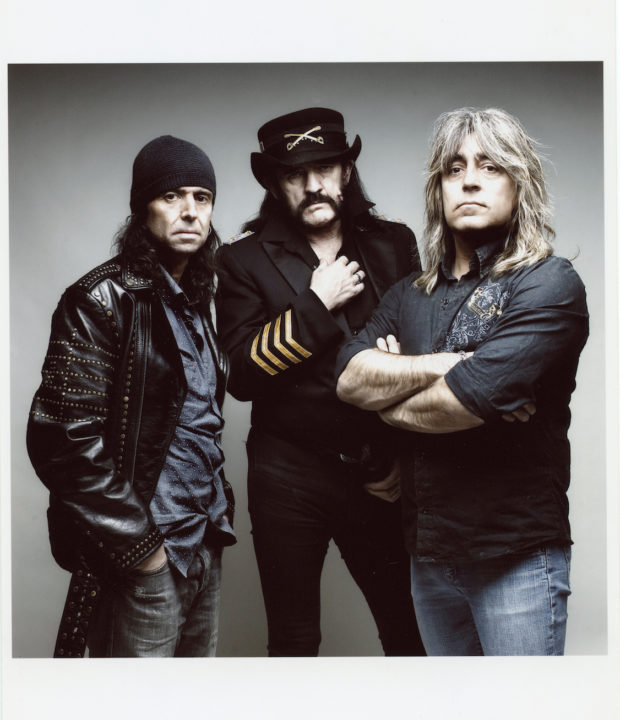 One of the earliest neck-breakers is the mighty ‘Orgasmatron’ with its pounding metronomic intro, although we hear a more measured delivery from the trio on ‘Brotherhood of Man’.

Motörhead were more than a band, they were a lifestyle choice, beloved of metalheads. Punks, deadbeats and the dispossessed although as Lemmy always said himself with classic understatement “We are Motörhead, and we play rock n roll.”

Maybe so, it’s just that on the likes of ‘Killed By Death’ and ‘Bomber’ they did it so much better than anyone else. And they were still writing wonderful songs in the twilight of their career, as evidenced here by the rumbling ‘The Thousand Names of God’.

Everything Louder Forever features 20 songs on disc 1 and a further 22 classic cuts on disc 2, cranking things up with the ubiquitous ‘Ace of Spades’ at the start. With their innate songwriting ability it almost seems pointless Motorhead covering a song by another band, but the one cover on this extensive tracklisting is that of the Pistols’ ‘God Save The Queen’.

But of course it’s the likes of ‘Stone Dead Forever’, ‘No Class’, ‘Iron Fist’ and the inevitable climactic closer of ‘Motörhead’ that you’ll be singing for days on end.

Ultimately Motorhead will be remembered for their incredible songs which will be celebrated while the love for heavy music continues. And if the day ever comes then we’ll all be better being ‘Killed By Death’.

Released on October 29 via BMG 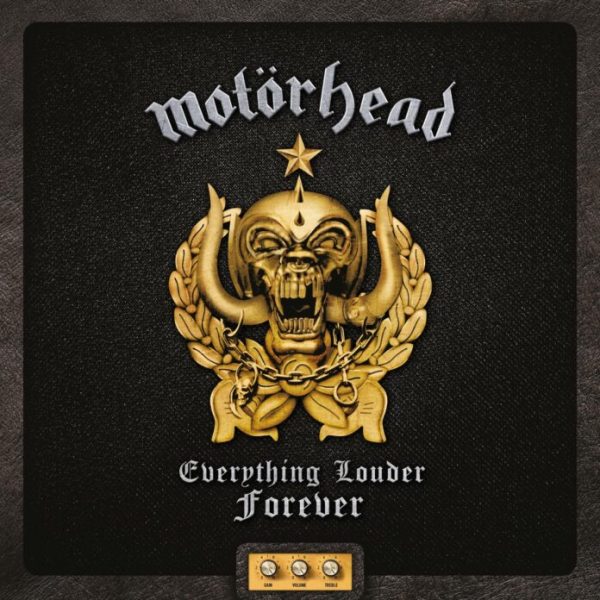