An atmospheric sludge/post-black metal band from Oostende, Belgium, Mother are a trio who create frightening soundscapes. Their debut full length, I, finds them ripping up the rulebook to deliver a fully-fledged concept album and, just like Friedrich Nietzsche, they’re staring into the abyss while the abyss stares back.

Opening to a wall of discordant sounds I is an album that uses tonality to great effect. Like the tide rolling in it gradually submerges you in Mother’s dark world and before you realise you are totally encased. The ocean is a good analogy for this record as it creates a sense of something so vast and immeasurable that it can’t really be comprehended, and like the sea, first track ‘I’ comes in waves crashing against my speakers before ebbing away again. The songs are titled numerically but they’re more like chapter points as I flows like one long piece of music, each song has its own characteristics yet the space between tracks is kept to a bare minimum ensuring a fluent fluctuation. With a nice bass rumble and a riff that’s the stuff of dreams ‘II’ follows (naturally) and powers forth with pertinacity; it’s a battering ram with which to knock down the wall of your cranium.

I is promised to be the first in a trilogy, a series of concept albums that explore the plight of a person in a perilous situation and that’s best encapsulated on ‘III’. Appearing like a thunderbolt cracking a Nordic sky it’s a blast of true black metal that’s accompanied with a throat-shredding roar, yet Mother are a band refusing to be confined by genre constraints and the introduction of clean vocals makes for an intriguing tension of opposites. The angular and spiky guitar places barbs in the listener’s skin as the band build a track of epic proportions that, by dint of its monolithic nature, creates a feeling of utter despair and helplessness. Likewise, the whispered vocals, barely audible, that begins ‘IV’ create an unsettling vibe but that’s abruptly shattered by an insane blast beat that breaks the still.

To keep I sounding as authentic as possible much of the album was recorded in one take and the result is both raw and visceral. Don’t take this rudimentary approach for sloppiness; it’s a tough sound but finely nuanced and the gravelly, distorted riff that marches like an invading army is just right for ‘V’. However, there’s moments of hazy light breaking through the darkness and the chords that ring out during ‘VI’ hang starkly against striated blackness and barely hints at the coming storm and when the bass and drums kick in, they kick in hard. This juxtaposition of loud and quiet passages speaks of inner turmoil that’s perfectly in tune with the album’s concept. Creating a sense of closure but also posing many questions, the catchy riff that permeates ‘VII’ ensures you won’t forget I in a hurry and will have you hungry for the next instalment.

The Stark black sleeve that houses I is indicative of the sound contained within. It’s dark and oppressive yet strangely enticing and by breaking with expected norms Mother have created an album that’s rich in symbolism and a fully realised concept. 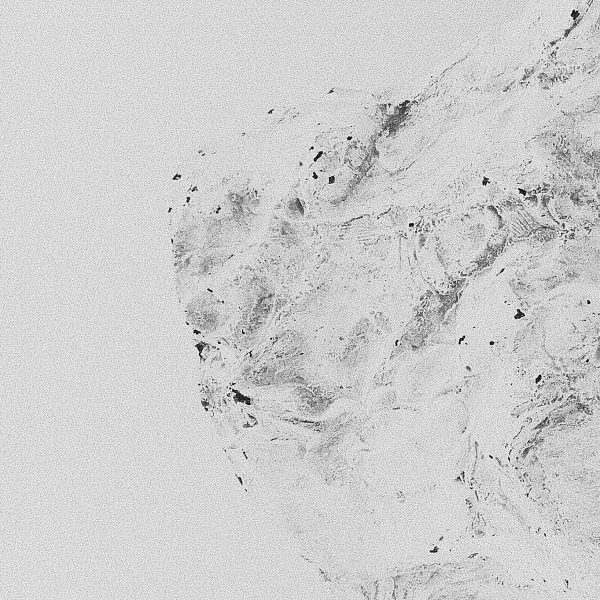