Norwegian black-metal band Mork who released their latest album Katedralen earlier this year on Peaceville have shared a video for an alternative version of the track ‘Født Til Å Herske’ which features guest vocals from Kampfar’s Dolk.

Mork’s Thomas Eriksen comments: “Født Til Å Herske is about power. A pompous and arrogant power that elevates you above the lesser beings that surrounds you. I create a lot of songs based around sombreness and dark themes, but this track tells you to stand tall and embrace your own and your fellow brothers’ combined strength and anger. I had the privilege of joining forces with Dolk of Kampfar. 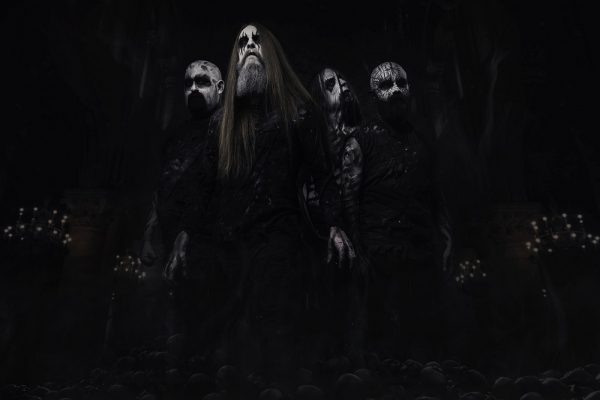 “When Dolk and I of course, knew of his great skills in Kampfar but since I hadn’t worked with him before. I didn’t know really what to expect. But when he got down with it and did his thing on ‘Født Til Å Herske’, I was convinced instantly. His parts made the song. Genius.  I am so pleased he could join us for the video and was able to perform at our album release show in Oslo.”

Special guest Dolk adds: “Sometimes new and fresh artists get to pick on the well-established and untouchables bands ego.  It is, then a pure pleasure to be able to join into this force.  Mork is the new force! Like it or hate it. It can still not be stopped. The track ‘Født til å herske’ is not just another Opus in honour of old times. Even though it’s that too.  It’s new, it’s fresh, it’s a reborn new wave of Norwegian black metal!”

Mork’s latest studio album, Katedralen is undoubtedly their most accomplished work to date, pushing new creative frontiers with a more dynamic approach to the song composition and an expanded breadth to the riffs and melodies, weaving a new masterpiece, that was received to great acclaim by worldwide media and fans alike. 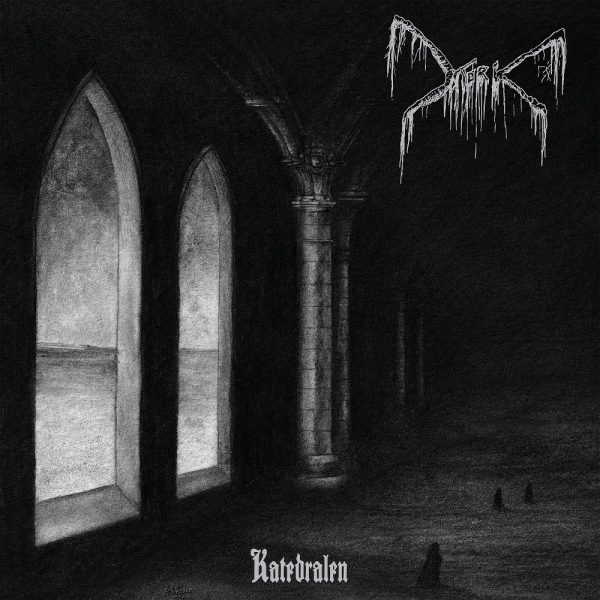