I’ve been a fan of Monster Truck since their debut EP came to my attention back in 2011, the same year my youngest daughter was born. There’s just something about a band playing heavy bluesy rock with a metric ton of energy behind it that appeals to me on a very base level. Weirdly, it was a favourite of my daughter, too, who has grown up listening to Monster Truck albums and all but ordered me to do this review so she could listen to the new album with me.

So, if you’re not already familiar with Monster Truck, you’re in for a treat – these guys know how to rock on an almost visceral level. They’ve got a knack for finding a hook that pulls you in, and this album, Warriors, seems to have stepped up the guitar and made it even heavier. That’s not to say that they’re a one-trick pony – tracks like ‘Country Livin’ show that there’s enough craft and style to pull off a softer, country style too, even if it does feel a little out of place.

For fans of their earlier albums, there’s everything that you know and love about Monster Truck in spades here. Personally, I think album’s a slight improvement on their last outing – there’s a little more structure and it feels a little less manic to me. There’s a bit more of the chilled-out blues and a lot more of that southern-fried chilled-out groove and that’s what gives it the edge for me.

Highlight tracks are basically the whole damn album – every time I listen to it, I end up with a different favourite. ‘Get My Things & Go’ is probably top of my current list with the bounce of old leaf springs on your pickup truck as you ride over a bumpy road, but the furious energy behind ‘Golden Woman’ is a close contender.

To sum up – if you like Monster Truck (or heavy southern blues rock) then you won’t go wrong with this album. There’s all of the constant passion and drive that underpins a band that just screams out for words like ‘raucous’ and ‘party’ to be thrown their way. There’s a reason one of there is used as the goal song for the Toronto Maple Leafs – their music feels like an uplifting celebration, and makes you want to punch your fist in the air. Having seem them live more than a few times over the years, it’s fair to say that they’re like that live as well. Big choruses, sing-along feel-good lyrics – what more can you possibly ask for? 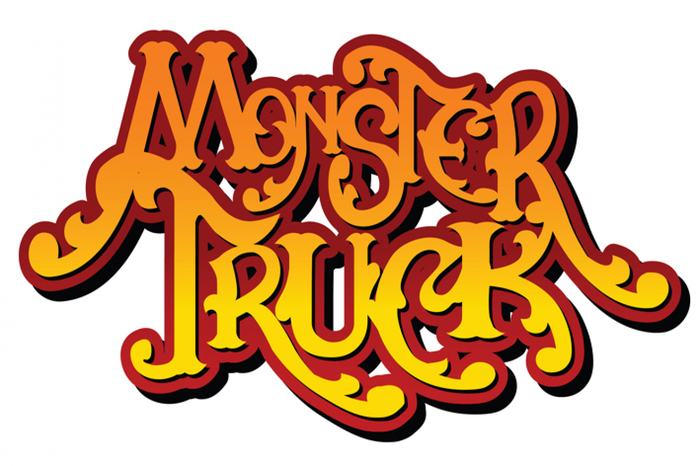