You Can’t Go Back…

Released independently on 21 October 2016 and reviewed by Brian McGowan

Malloy has never really had a high profile but he’s made the best of what he’s got. Nowadays, he owns a full blown production facility, – writing, recording, mixing and mastering – servicing major rock acts and labels, including Sony.

Since his debut solo album, in 1992, he’s assiduously managed to avoid fame, losing out to Gary Cherone for the Van Halen gig, then dabbling unsuccessfully with Country Music and Contemporary Rock. A few solo albums between times have stoked the fires of his core fanbase, who’ll no doubt be delighted that he’s released a brand new album, Making Noise.

There’s good news and bad news. The good news, for fans, is that the music hasn’t moved on one iota since the debut in 1992, an album already firmly rooted in the 80s. And yes, that’s the bad news too. Perhaps being your own producer blinds you to the notion that your songs and your sound – anchored in the distant past – are dated beyond redemption.

It may have made a difference if the calibre of the songs had in some way transcended their dated stylings and settings, but there are few here to write home about. The faceless melodic logicality and sleek choruses of songs like ‘My Therapy’ and ‘Speak Of The Devil’ make them sound like refugees from 1988, clinging on to tattered AOR lifebelts and lyrical cliches, desperately seeking a friendly port.

Only the nostalgic charm of ‘It’s Just A Word’ and ‘Life Has Just Begun’ help them make it to safety, still looking a little like hard rock dinosaurs, stranded on the beach when 30 years of tide went out. 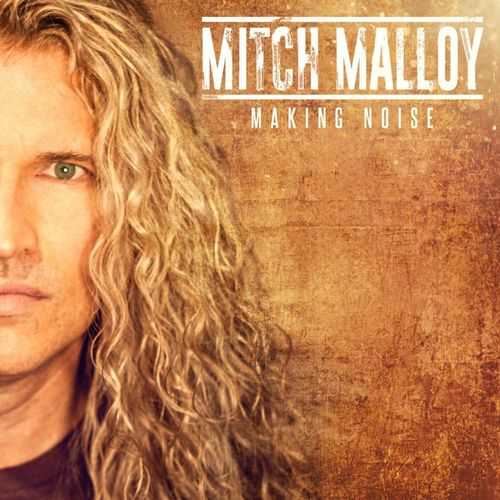